The Smashing Pumpkins who orginally formed in 1988, have been on again off again since the early 2000s. They rose to prominence if the 90s but have encountered various members leaving and returning, which isn’t unlikely for bans but has led to a troubled road of sorts for the band as they try to find mainstream success once again. On August 28th the Pumpkins released two new singles as they prepare for a new album that’s release date has yet be announced. In the meantime have a listen to what the 2020 Smashing Pumpkins sound like.

The first is titled Cyr.

And the second single is titled The Colour of Love. 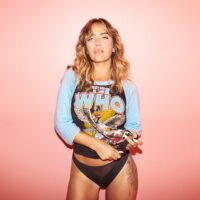