The ABC’s, a song we all know, it’s how we know the alphabet, and for as long as we can remember, it was set to the tune of Twinkle, Twinkle Little Star.

It’s 2021 dammit. We’ve seen some stuff. It’s time to bring the ABC’s into the 21st century to match that, and thanks to teacher and TikTok user Nick Harris went viral for his spin on the tide and true ABC’s… With the help of Korn.

(And just in case you wanna listen to the original for ol’ times sake)
Oh and of course the guys of Korn took notice, with Johnathan Davis sharing the post on his Instagram story, and like a true fan, Nick was excited to say the least.

@mrprofessor318Thank you @korn and Jonathan Davis for being FREAKIN’ AMAZING! And thank you to my followers, who will always #BeGreat!♬ Alphabet Undone by mrprofessor318 – Nick Harrison 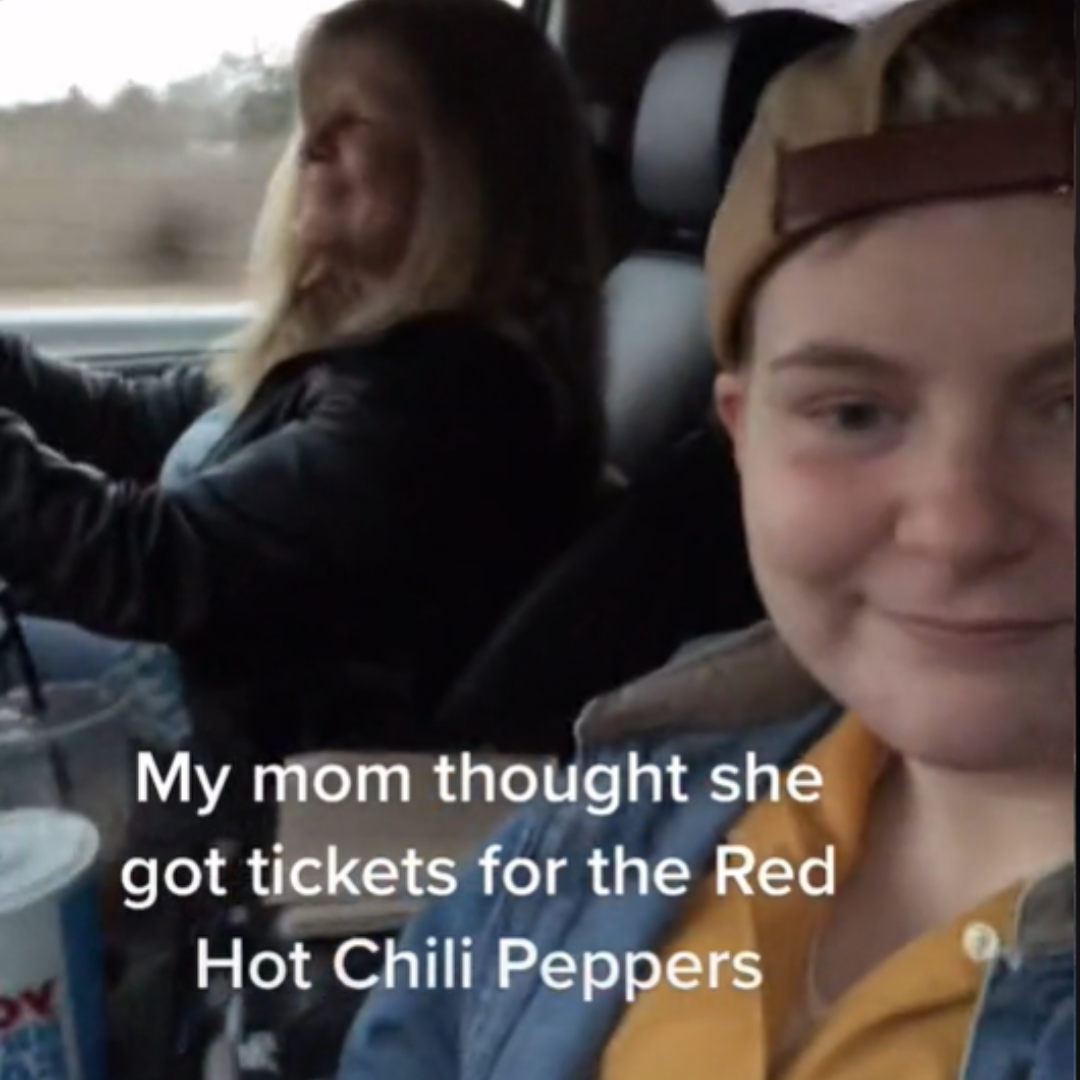 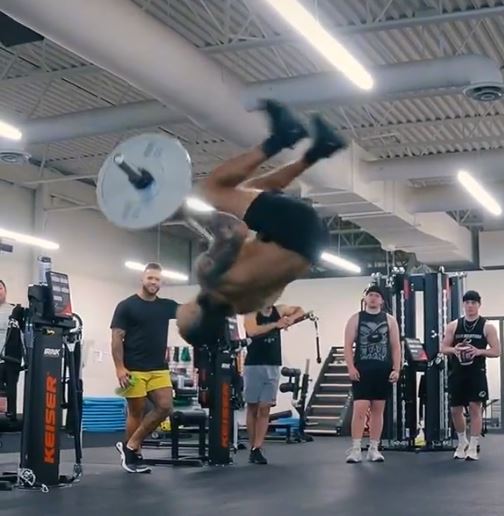 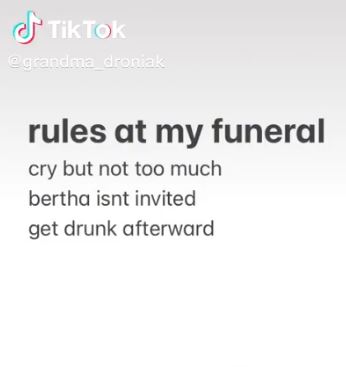 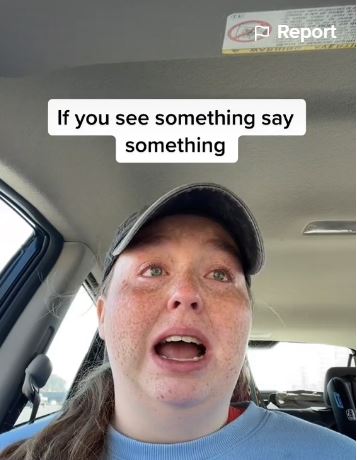