Avengers: Endgame is expected to break a BUNCH of box office records this weekend. It’s the longest Marvel Cinematic Movie of all time clocking in at three hours and one minute. Three hours is a long time without a bathroom break, especially if you got the large drink and popcorn special at the concession stand.

While many are saying the entire movie is pretty action-packed and leaves little room for breaks, there are a few times during the first half of the movie when leaving the theatre for a few minutes won’t leave you confused as to what’s happening for the rest of the movie. 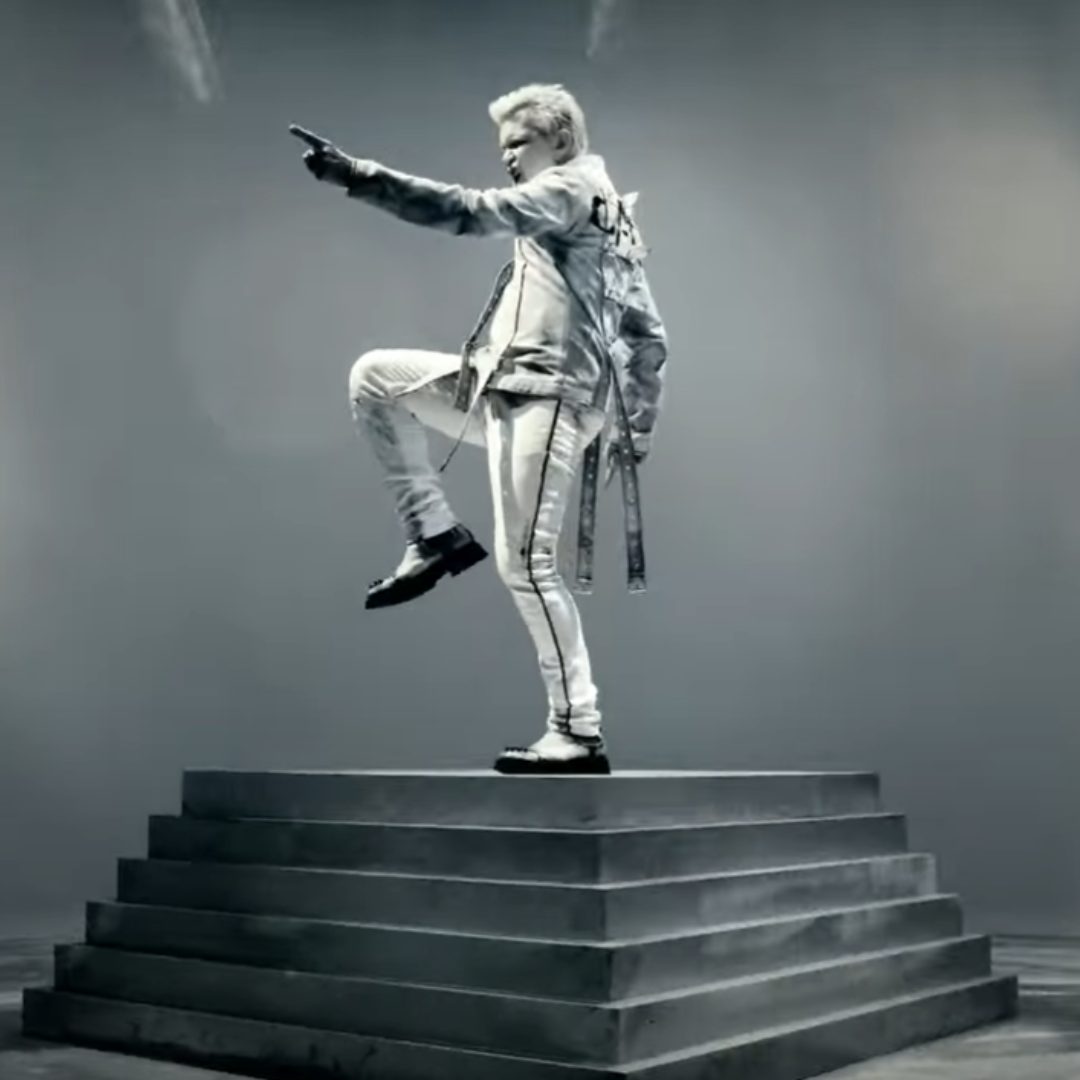 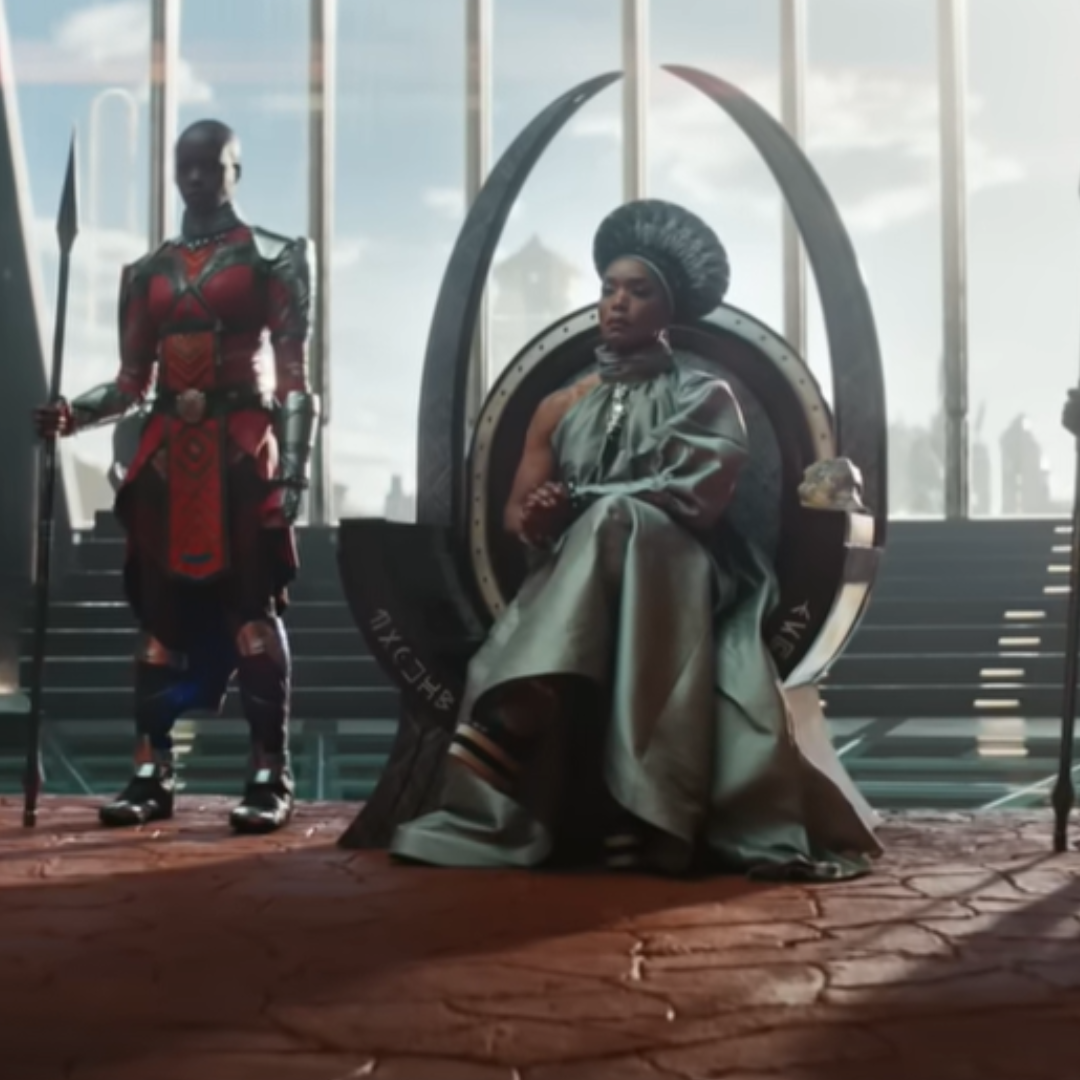