Kaylen Ward has managed to raise almost $1 million for the victims of Australia’s bush fire crisis by offering to send nudes. Anyone who donates more than $10 to a charity of her choice and sends her the receipt will receive a nude photo of her.

Ward estimates that she’s raised almost a million dollars for the cause in just five days. Her original tweet has been retweeted about 80,000 times and she’s started referring to herself as the Naked Philanthropist.

She says she was personally affected by the Carr and Camp fires in Northern California in 2018 so she has seen first hand how devastating these types of fires can be.

she’s one of many individuals who have stepped up to raise money/donate for the cause. Many celebrities have donated including Kylie Minogue, Pink and Nicole Kidman who have each contributed $500,000.

Hi everyone. Like you, I want to support the fight against the bushfires here in Australia. My family and I are contributing a million dollars. Hopefully you guys can chip in too. Every penny counts so whatever you can muster up is greatly appreciated. In my bio I’ve added links to support the fire fighters, organisations and charities who are working flat out to provide support and relief during this devastating and challenging time. Beyond appreciative to everyone around the world for their well wishes and donations. It really does make a difference, so dig deep! Love ya. 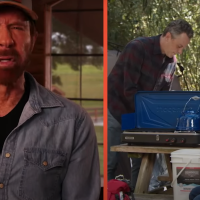 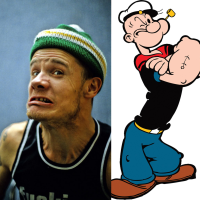 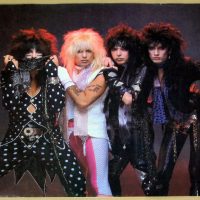 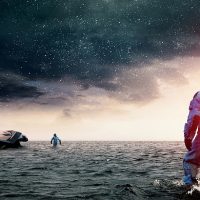