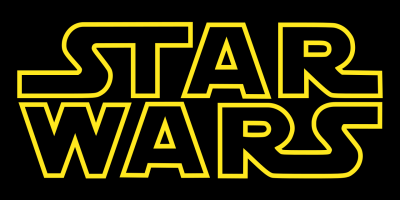 The Han Solo spinoff movie takes place before the original 1977 Star Wars plot and is expected to be released May 2018.

Check out the photos here.