Back in the day, radio D.J.’s used to play a big part of the selection of music that you would hear played on their programs. Many radio disc jockey’s found followers based on the type of music they would select and present on their shows to their listeners.

Often times, D.J’s would be sent promotional copies of recorded songs from record companies before they were released to the public and from time to time various D.J.’s would spin a particular song before the song (and sometimes even before the band) became famous. A lot of times these early releases we received were garbage from bands that were trying to “make it”, but from time to time you’d find some golden nuggets so you’d need to consider every early piece of music you listened to very carefully.

This is the story of how a D.J. played Bohemian Rhapsody before it became a worldwide hit and he predicted it would be around for decades to come. Fascinating. As I can remember when the song was first released and people looking at each and asking WHAT IS THIS?

An opera sounding layered vocal mix with rock guitars and lyrics? It was unheard of at the time. Puzzling, and yet at the same time, amazingly catchy and you also knew right away that it was musical genius and once people got on to what the band was doing, well the rest as you know as you know is history.

Here is one of those stories…

Caution: Language may offend some viewers 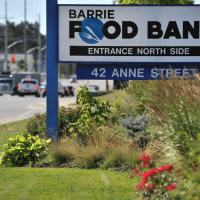 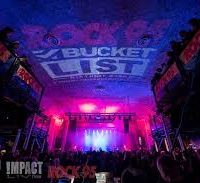