Thanks for checking in.  I’m currently on medical leave and fighting the good fight.  Things are going well and we’re hopeful for a full recovery.

A note from our good friend Randy Richards:
A couple months ago, I received some upsetting news during a routine medical test which discovered I had a cancerous tumour in the bowel area. We wasted no time in getting the tumour removed, and I had a speedy recovery from the surgery.
Unfortunately, it looks like the cancer-free party I was planning for August is going to have to be moved to a later date. As much as a shock as it was to first hear the words they had found some cancer inside me back in June, it pales in comparison to when the oncologist told me that the cancer was worse than they had expected and is also a very aggressive variety as well.
As a result, they are starting me on a chemotherapy treatment which will last between 6 and 9 months and keep me from hanging out with you guys on the air for a little while.
They are still optimistic that we can eventually win this battle over the long haul, and so am I.
The Doctor also told me that had I waited another year or two before coming in for this early screening, we would have been having an entirely different conversation as it would have been so much more advanced…So get yourself checked out now.
A special thanks to the amazing staff at the Cancer Care Clinic at Barrie’s Royal Victoria Regional Heath Centre whose professional help and knowledge make the journey a little easier to take.
Family and friends often ask if there’s anything they can do. There is, just keep on rockin’ and take good care.  Hope to talk with you again soon.
Randy Richards 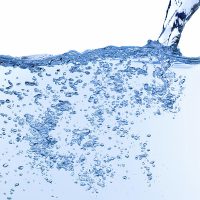 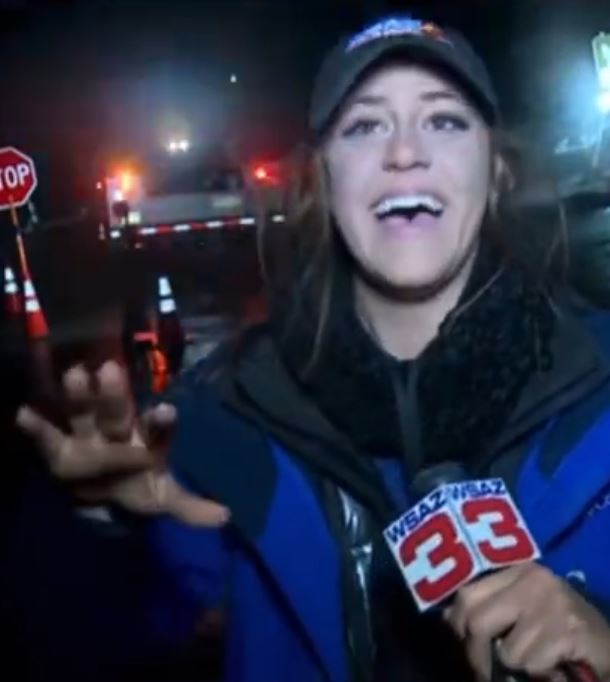