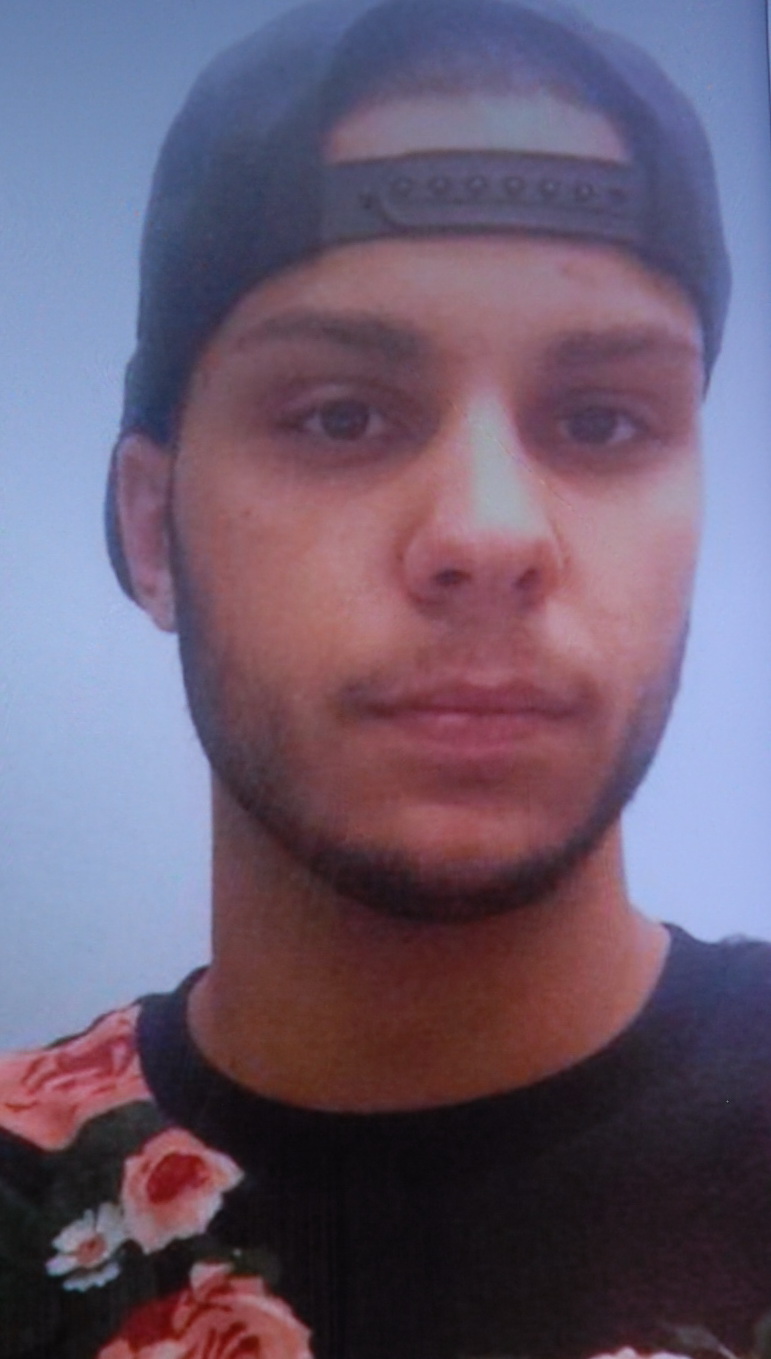 A Base Borden civilian instructor has been charged with not disclosing his HIV status to a sexual partner and investigators say there may be more victims out there. 20-year-old Julian Morello from Burlington was charged on Monday with four counts of Aggravated Sexual Assault, after military investigators claim he failed to disclose his status to a sexual partner within the Canadian Armed Forces. While he was employed at the Blackdown Cadet Training Centre on base, investigators believe he had no sexual involvement with cadets at the camp. The Canadian Forces National Investigation Service believes Morello had other sexual partners. Anyone who has information or concerns from meeting with him should seek medical attention and contact Barrie Police at (705)725-7025, or the CFNIS Borden office at (705)423-2241.