This might come as harrowing news to most Canadians; Alex Lifeson, the longtime guitarist of RUSH confirmed this week that the band is pretty much over.

The news comes after drummer Neil Peart’s retirement. Back in 2015, the legendary prog-rock trio had just wrapped their R40 tour celebrating Peart’s 40th year in the band, but it wasn’t long after that he was forced to take a leave due to health problems.

At first, the band suggested they’d be interested in one-off shows in the future and potentially new music, but that hope has since been squashed. In an interview with the Globe and Mail, Lifeson said the band are “basically done”.

“We have no plans to tour or record any more. We’re basically done. After 41 years, we felt it was enough,” he added.

Although Peart is (at least for now) out of the picture, Geddy Lee and Alex Lifeson have been said to have recorded music together under the project title LeeLifeson.

For the past 40 years, RUSH has remained of Canada’s proudest exports with 20 incredible albums, and have kept up their reputation as one of the world’s hardest working bands. Here’s hoping their minds will change in the future. 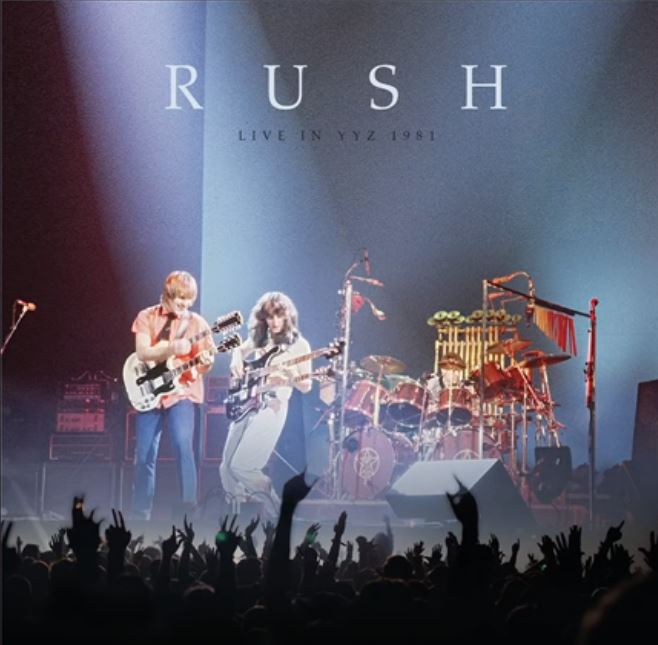 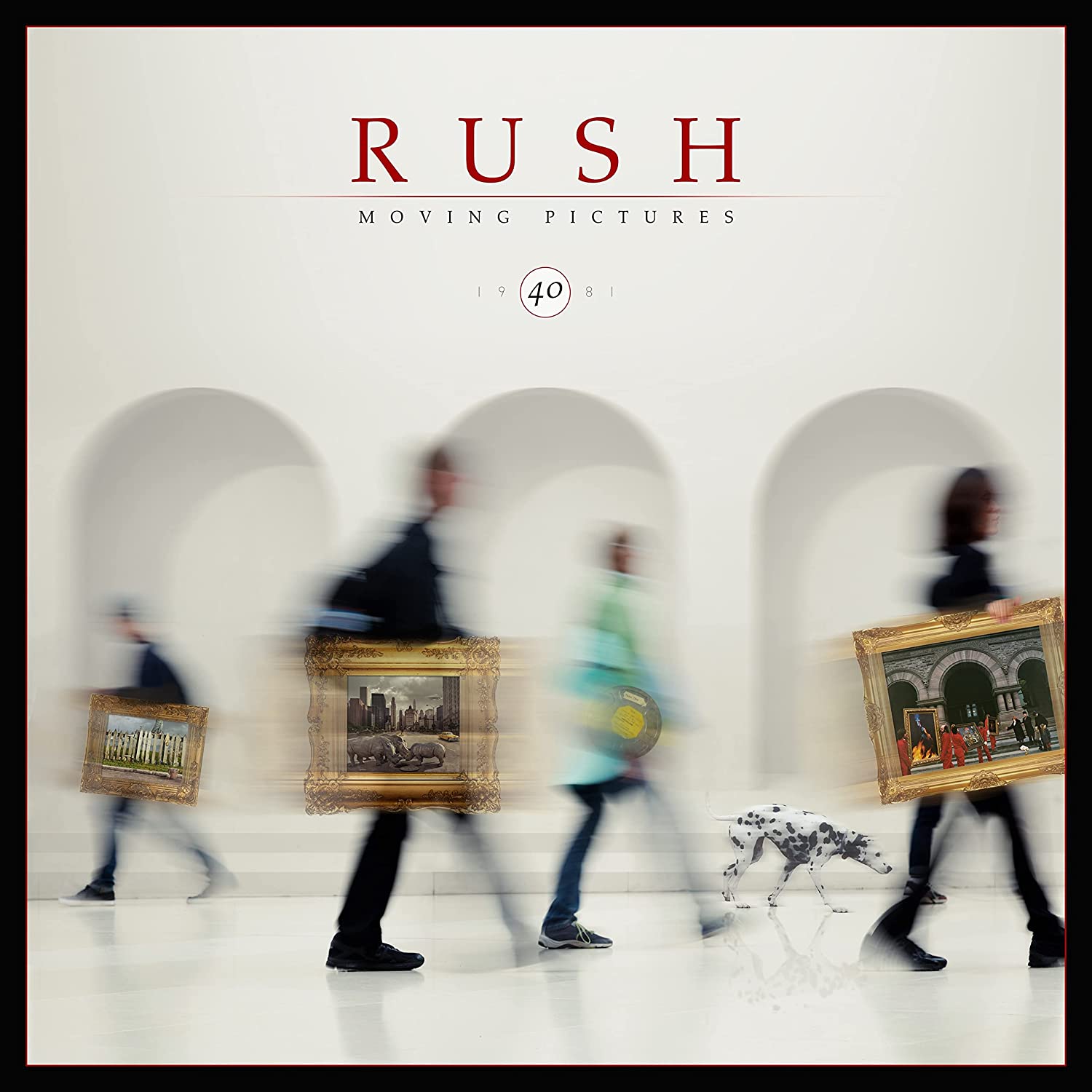 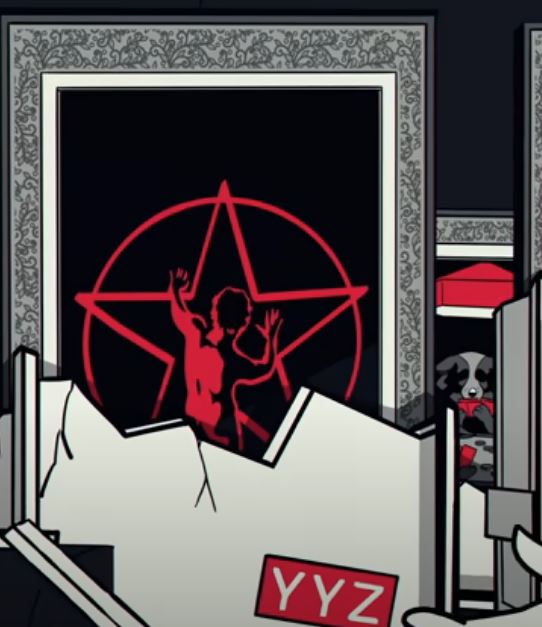 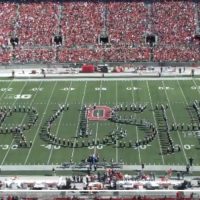