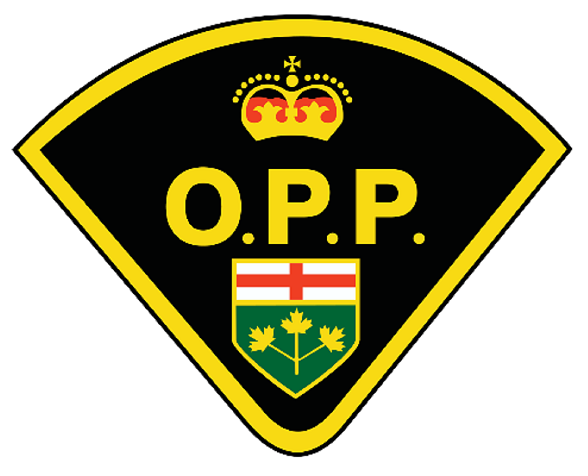 Heidi Bauman of Wellesley, Ontario was only 20-months-old when she was struck and killed by a minivan in a driveway in Flesherton on Sunday. Charges are not expected against the driver, a 61-year-old woman. Read more here.

A Third Of Americans Might Consider Voting For 3rd Party Candidate

An ABC News/Washington Post poll found 37 per cent of voters will consider a 3rd party candidate – though many worry voting for a 3rd party  might mean their least preferred candidate wins the presidency. Read more here.

Germans Advised To Stockpile Food And Other Supplies

In Germany, the government is planning to urge its citizens to stockpile a ten-day supply of food, water and other supplies in the event of a catastrophe or armed attack. It would be the first such request since the end of the Cold War. Read more here.

Have you been a little more cranky this summer compared to last? A U.S. study has found high temperatures reduce people’s emotional well-being, cause greater fatigue and more negative emotions like sadness, stress and anger. Read more here.

Take Note: The season is over for lifeguards at Barrie beaches

Planning a day at the beach? Please note that Barrie lifeguards are no longer on duty. The buoy lines will remain in place until Labour Day.