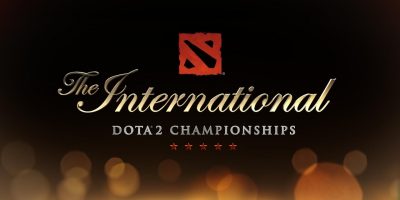 Professional eSports are on the rise and the record for a tournament prize pool has been broken. The International is a yearly video game tournament, arguably one of the world’s biggest. Currently, the prize pool for the tournament is sitting at $20,833,468 USD. This breaks the past record held by last year’s International, which had a prize pool of $20,770,460 USD; the first place winners took home $9.1 million.

The prize money is funded largely by “Battle Passes” which is an online tournament ticket that gives players additional bonuses in the game. 25% of Battle Pass sales go to the prize pool. This year’s tournament is on pace to grow another 1.5 to 2 million dollars before the start of the tournament. Not only that, but the International sells out the KeyArena in Seattle for a week, a venue with a 15,000 seat capacity.

With even more coverage in the eSports space coming, tournament prize pools will likely continue to grow in the years to come. If you have an hour and are interested in the topic, the company that created the game released a documentary a couple of years ago that is a great watch.