We all the remember the 2016 release of the Suicide Squad. Rotten Tomatoes gave it a 28% rating, mind you fans were much nicer with a 59% rating.

Do you remember when the trailer was first released? It had some mixed reviews, but people kept up hope, and there were some that loved the movie when it was released. Well, 2021 could bring redemption?

I mean the giant rampaging star fish is a nice touch, and just like the last one, the cast is star studded with Margot Robbie returning as Harley Quinn, Joel Kinnaman as Rick Flag, and few others that are returning, but it’s the new blood that has me a little excited. Taika Waititi is in there, but no role is mentioned, you’ve got Slyvester Stallone as King Shark, John Cena, Pete Davidson, Idris Elba are on the team, and even Canadian sweet heart Nathan Fillion is in this as T.D.K.

Of course a full cast like this is awesome but we all know that sometimes the biggest names in the business on a project doesn’t mean it’s going to be amazing. But we can hope.

Suicide Squad is available in theaters, and online most likely through Cineplex, Google Play, and Amazon Prime for a price. 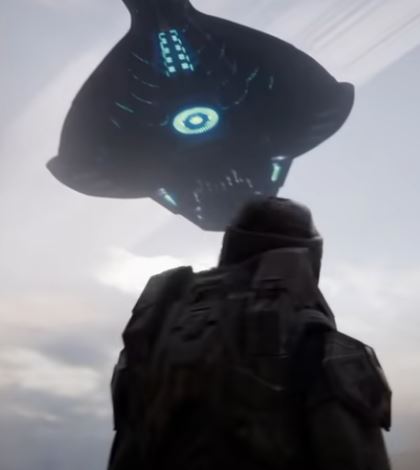