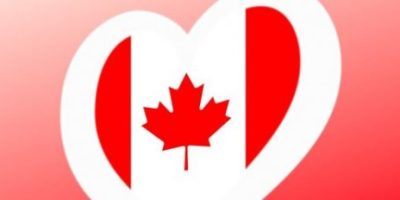 The song competition that has enthralled all of Europe since 1957 is coming to the great white north. The announcement came on April 25th that artists from all 10 provinces and 3 territories are soon going to compete in Eurovision Canada. There aren’t any details on auditions, or which network will produce the show, but there is the promise of an experience that Europeans have had for 65 years.

It will all start with artists from each province and territory auditioning to represent their part of Canada. Then the televised part begins with the Quarter-Finals, Semi-Finals, and the Grand Finale. Just like Eurovision, the winner will be determined by fan votes, and judge votes combined. Yeah sure, it’s awesome that every part of Canada will be represented, but every genre is welcome.

You can check out the Eurovision Canada release on the upcoming show here.

It’s time for Canada to join the party 🥳

Artists from 10 provinces and 3 territories will compete in Eurovision Canada – debuting in 2023! 🇨🇦🇨🇦🇨🇦https://t.co/V1oD93gQ9Q 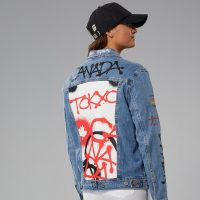