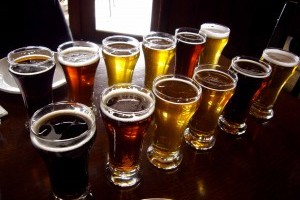 A police chase has left a Brampton man facing charges. After stopping a car for possible impairment in Wasaga Beach the driver sped off and police found the car and driver a short time later after it had collided with an intersection island. A 22 year old man is now facing numerous charges including, flight from on officer, dangerous operation, refusing to provide a sample and impaired.  Another impaired driver was taken off city streets. Around 1:30 this morning Barrie Police received a call regarding a car being driven in an erratic manor.  When the driver was pulled over, police could smell alcohol and asked for a breath sample.  The 25 year old failed. He has since been charged.