While all of Canada was watching The Tragically Hip’s final show, Pearl Jam were performing south of the border and took the time to talk about Gord Downie.

“There’s something going on north of the border tonight. It involves somebody that we consider a family member just ’cause he’s part of the group of touring musicians we’ve met over the years. There’s a guy who’s got a band called Tragically Hip. So they’re up there, going through the emotions up there. I just want to send them our energy from our gathering up to their gathering up there, and wish the best to Mr. Gord Downie. We love you.”

They then sang Light Years, a song about the death of someone close. 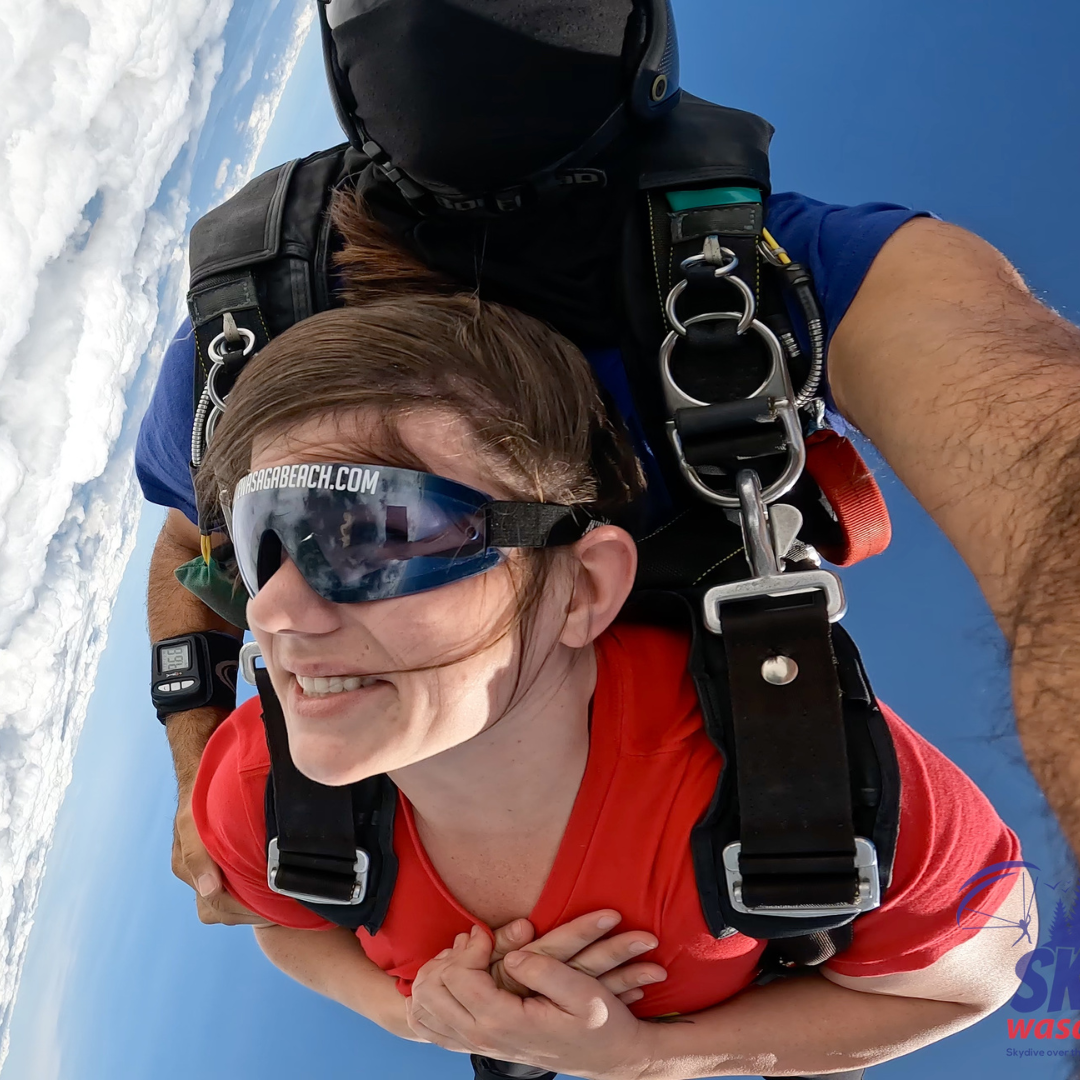