Well, if walls could talk, there would be some pretty cool stories that came out of the studios of ROCK 95 over the past 30 years.  It was 32 years ago this fall that Doug Bingley the President and owner of ROCK 95 was driving to Ottawa to attend a hearing at the C.R.T.C. in hopes of securing a broadcast license for a new radio station to be opened in Barrie.  He and his partners were hopeful they would have the winning bid out of 5 other competing bids, but you never know for sure until the final government decision is made. 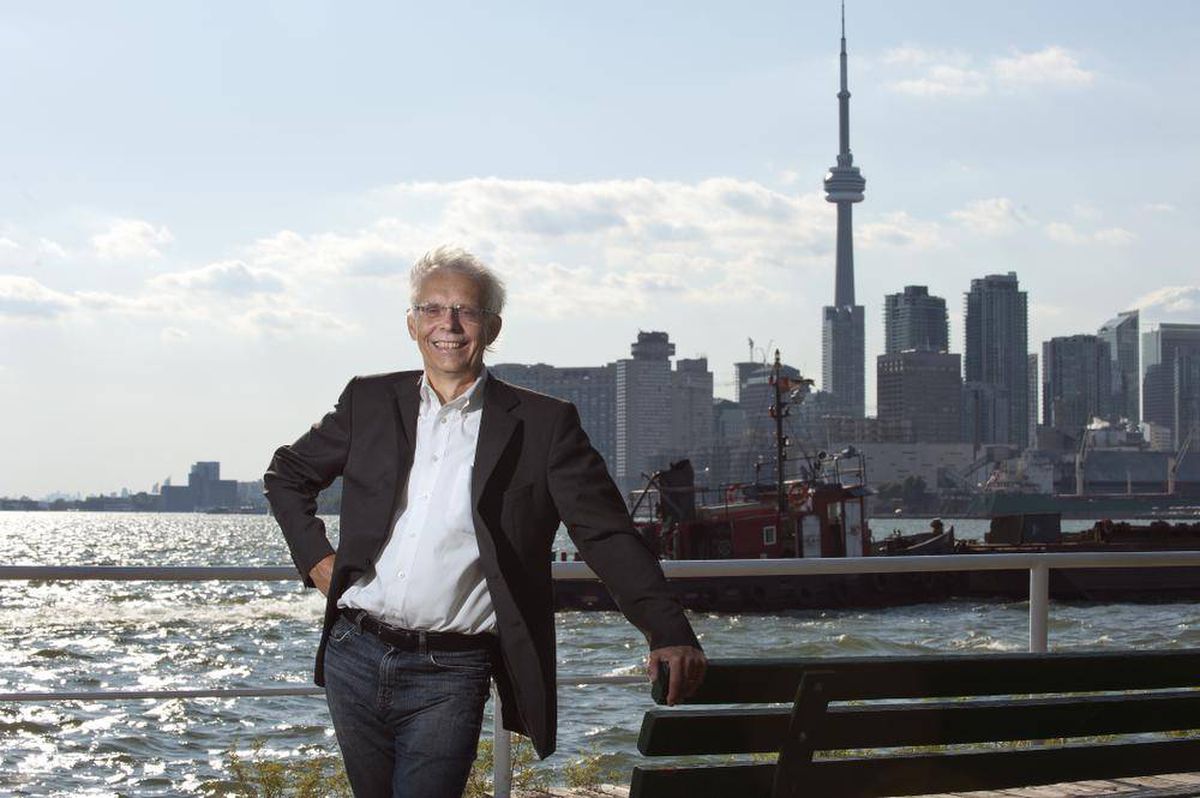 On February 29th of 1988, the decision on the 6 competing bids was handed down, and ROCK 95 Broadcasting was officially born in Barrie.  It took until October of that year to get things enough into place to begin “testing” the signal before the station’s initial launch.   It was the first time that a rock-music based channel had operated in our part of Central Ontario, and was launched at 95.7 FM.

This weekend, we celebrate those accomplishments and all of different the events that have unfolded over the past 30 years as we get together with our ROCK 95 listeners by presenting the ROCK 95 31st Birthday Bash featuring a private concert with 8 time Juno award winner Tom Cochrane together with The Trews and Finger 11, a ton of of cash and bucket list prizes to be given out all in one night.  It’s one of the biggest radio contests in Canada, and it’s meant as a big thank you to the many regular listeners for their support, and for continuing to tune to ROCK 95 over the past 30 years. Cheers to 31 years! 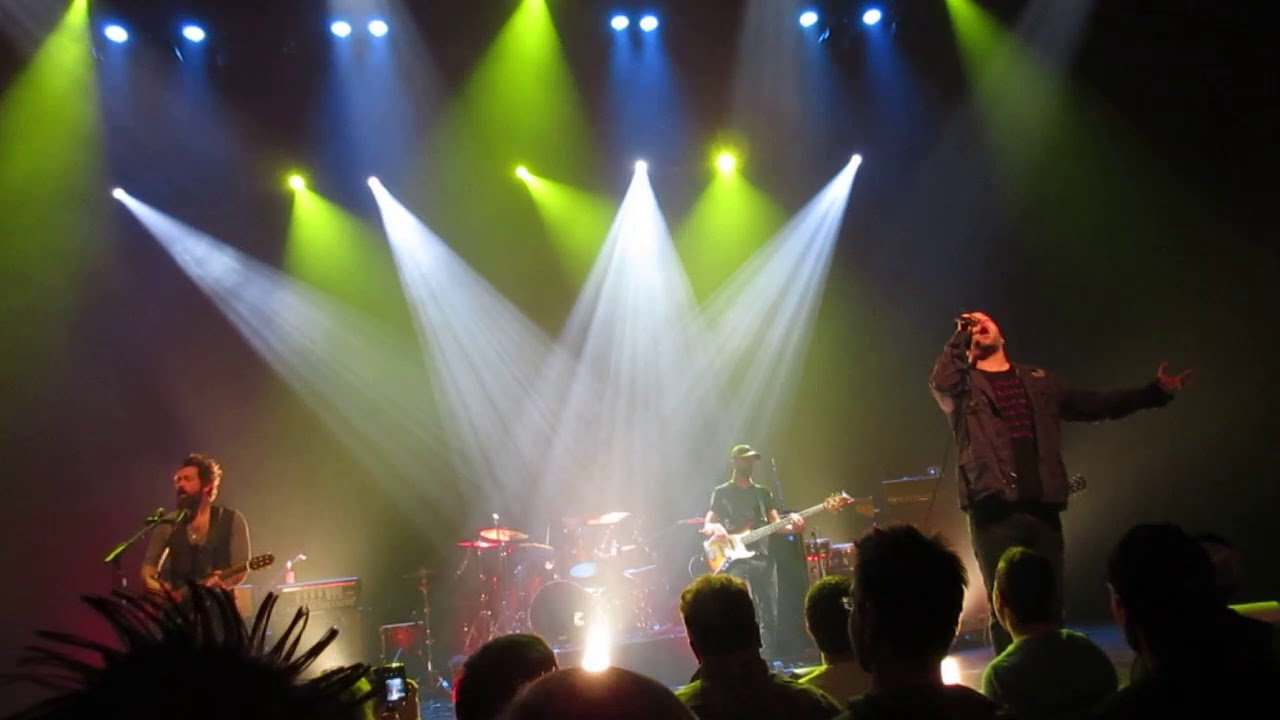