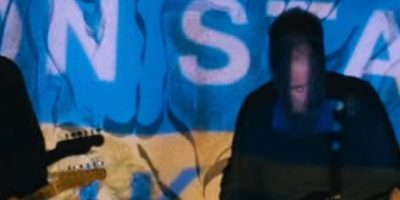 Today Pink Floyd released new music for the first time since their The Division Bell album from 1994. It’s tragic that it was the war in Ukraine that brought the band together again.

The inspiration and voice behind this new piece from Floyd came from Andriy Khlyvnyuk of the band Boombox.  Andriy left an American tour with his band to head home and defend his home country of Ukraine when the fighting started. In a now-viral Instagram post, Khlyvnyuk is singing is a Ukrainian protest song from World War I called The Red Viburnum in the Meadow. The title Hey Hey Rise Up is a translation of the last line of the song. 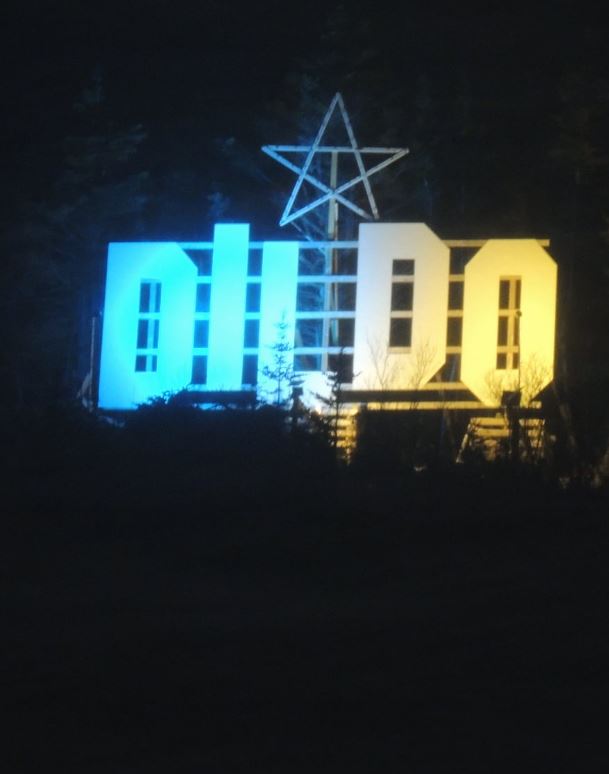