A very famous and actually quite talented independent rapper who goes by Vic Mensa has decided to completely switch gears in the musical world.

Vic decided to start an Alt-Rock and he began his new journey as 93PUNX a very punkcentric Alt Rock alias. You can check out the cover of Zombie that was released on the anniversary on Dolores’ death below. 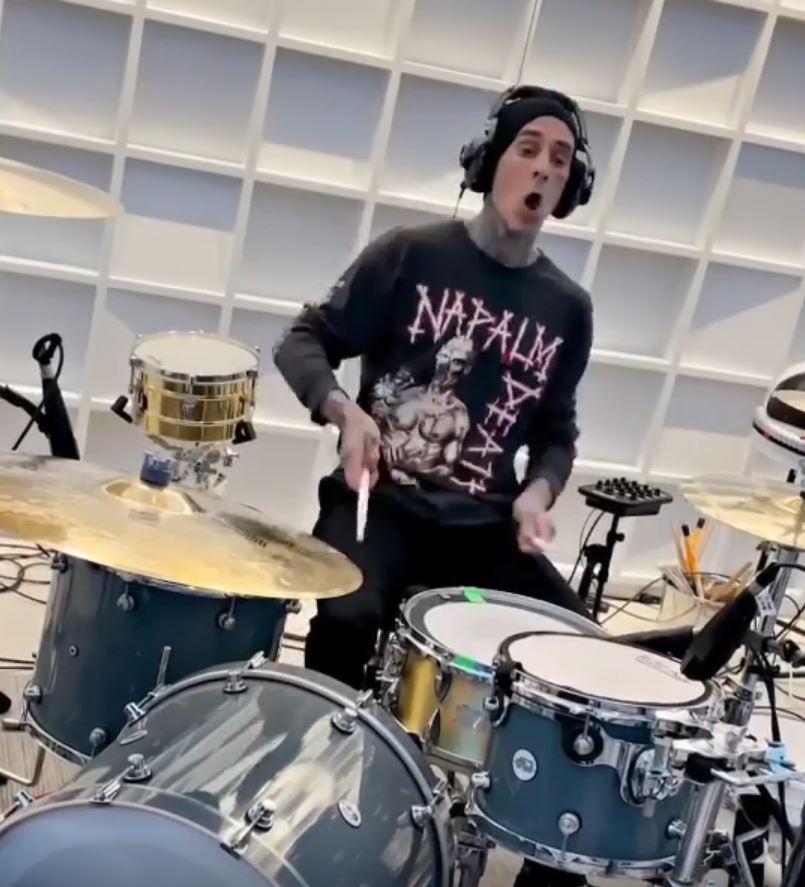