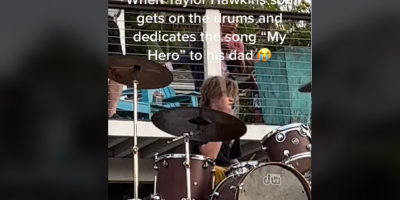 Shane Hawkins, son of the late Foo Fights drummer, has a section of the internet having some feels. Shane was spotted in Laguna Beach California on the roof of a garage with a local band, The Alive. People began to gather when they realized who was behind the kit, and when they heard that first drum note of “My Hero” 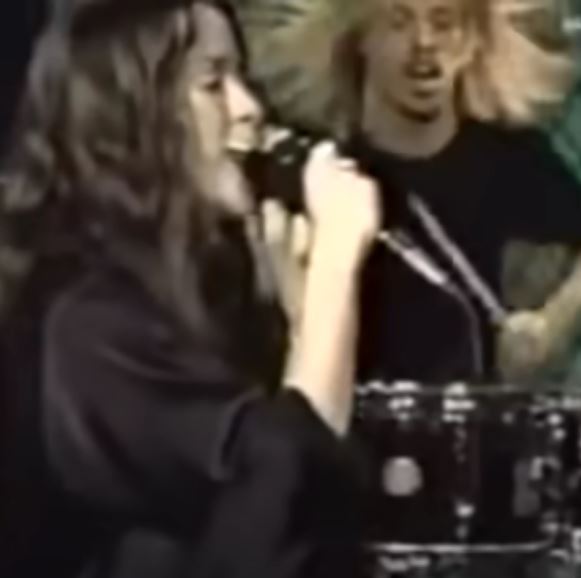 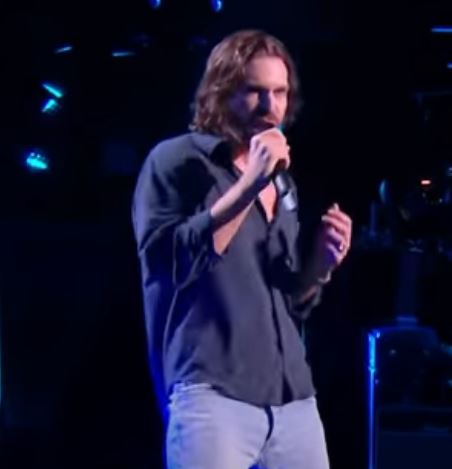