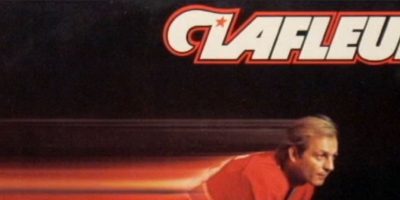 The news broke this week that we lost Hockey Hall of Famer Guy Lafleur at the age of 70. With the passing of a legend like Lafleur, we look back on his career. Five Stanley Cups, three NHL scoring titles, and a DISCO HOCKEY INSTRUCAITONAL album!

Each track had Guy Lafleur giving out hockey tips over disco beats that now are incredibly cheesy. It was 1979 when the record was released, well after Guy became cemented in Canadiens history, and the NHL was a completely different beast than what we know now. Specifically with the brand and merch deals.

Someone has posted the whole thing, en francais, on YouTube in case you feel like doing the hustle to some hockey tips from the Hall of Famer.