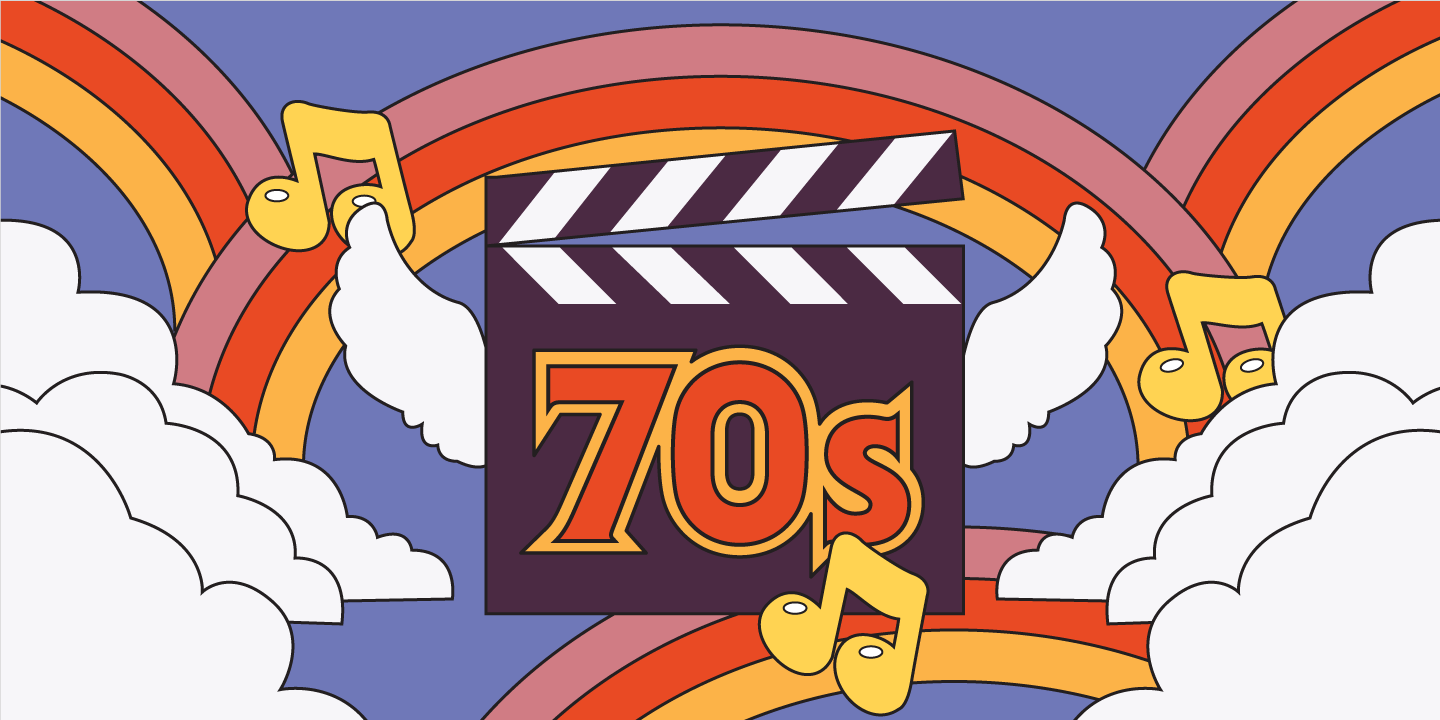 Every weekend during the 95 Days of Summer we’re reflecting back over the past 30 years and featuring some of the great music that has been played on ROCK 95 since 1988.

This weekend, we’re featuring some of the great rock music that came out of the 1970’s.  Music was a very big part of every day life for the subculture of the day.  It was a great way for artists to communicate to fans as there was no Facebook, Twitter or Instagram back in the day.  The rock bands of the 70’s (unlike their pop counterparts of the day) were making music to be “listened too” rather than danced too.  a lot of the rock music of the 70’s grew out of the musical experimentation of the late 60’s when the Beatles broke a lot of the old rules with the release of Sgt. Pepper’s Lonely Hearts Club Band taking musical composition and production to new heights.  A lot of bands followed suit and the psychedelic era was ushered in with bands like The Who, Led Zeppelin, Pink Floyd, Queen, AC/DC, Deep Purple, Aersomith, and the list goes on and on.

We’re going to be re-living some of those glory days of music all through the weekend so tune in and enjoy!  Cheers to 30 years!