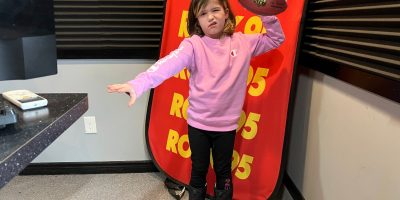 It’s the annual tradition that goes back to when Helena was 3 months old!

From baby, to toddler, to kindergartener, and now elementary school student, my daughter has been making bold predictions for EVERY major sporting event including the World Series, Stanley Cup, Grey Cup, and even sometimes the Olympics!

When she was a baby, it was as simple as showing her pictures of the starting quarterbacks for each team and recording her reactions; one would typically make her cry, while the other would have her cooing in her crib or even outright laughing! Fast forward over the years, and it turned into excited gibberish, and now we’re at the “kids say the darndest things” level of why she predicts what she does.

But, if you want to know where to put your money on February 13th, then my daughter has quite the track record with her guesses. While not perfect, she’s above .500! (And if you’ve been paying attention over the last few months, she’s due for a win, because she may have gotten the Grey Cup & World Series wrong lol)

However, her reasoning this time around is pretty solid…and is in line with what the majority of football and tv fans will be cheering for! And it comes complete with her own charm & weird words. Check it out below! 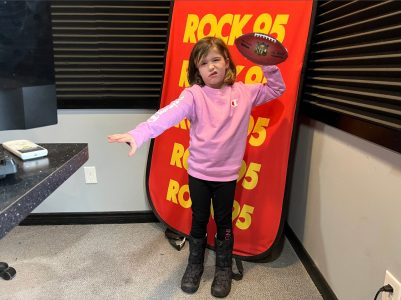 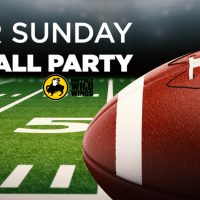