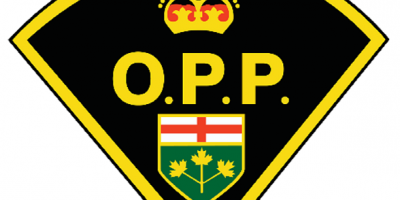 Two youngsters are up on charges after police say they did some damage at an Alliston cemetery. Late last month, police were notified several marble urn containers were damaged, exposing the remains inside. Investigators say the damage was done by some rocks thrown by two underage girls. Both have since been charged with two counts of Mischief each, and are expected to make a court appearance in November.