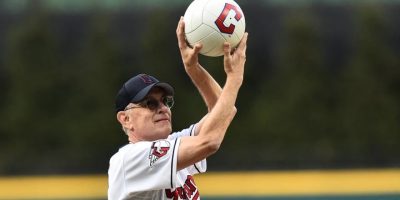 Baseball is back! And so is the ceremonial first pitch before games! This past weekend saw some star-studded appearances of celebrities opening the MLB season, like Tom Hanks & his former “Castaway” co-star Wilson The Volleyball. They were at the Cleveland Guardians home opener, and while Hanks didn’t throw Wilson, the blood-stained sphere did seem to have a mind of his own!

This may top the list of the most creative, and coolest first pitches, but you can’t talk about first pitches in baseball, without mentioning the WORST of all time. The top of THAT list, probably still belongs to rapper 50 Cent. The hardened hip hop star who’s infamously been shot 9 times, lost a wee bit of street cred after his blunder:

And if we’re going to highlight the pitches that miss completely, we have to mention one from just last year where covid-19 quasi-celebrity Dr. Anthony Fauci threw out the first pitch at a Washington Nationals game. Sure, the pitch is hilarious, but I can’t stop giggling over wearing his mask…just a bit, outside:

Now, before we wrap this up, I have to share my personal story of being asked to throw out the first pitch at a semi-pro baseball game in Alberta years ago. However, I knew that there was no way I was going to become part of a viral video that would live in infamy forever. So, to ensure entertainment value but not at my expense, I chose to bring my almost two-year-old daughter out to the pitcher’s mound with me and have her throw the ball. It didn’t go far, but it got the collective “awwww” from the hundreds in attendance.

So, let’s showcase a few more of baseball’s best (worst) first pitches, including MY personal favourite, at the start of this next video, which includes an innocent bystander taking one right in the crotch! (I’m still 12 on the indside) 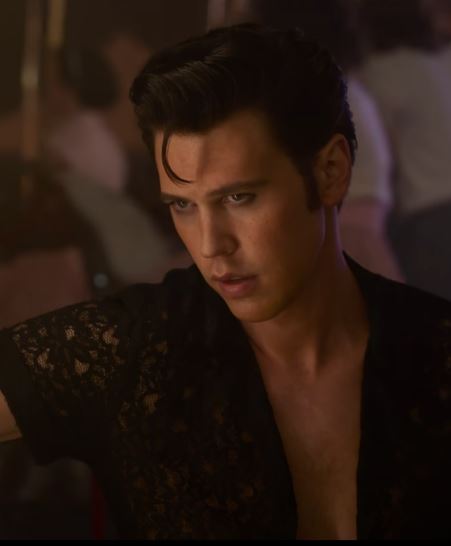