Alanis Morisette was not the first Canadian Taylor Hawkins had worked with back in 1995 when he joined her band as her new drummer. After being a part of a band out of Orange County, Taylor Hawkins was a drummer for Sass Jordan for a bit. It was the Jagged Little Pill tour when Hawkins joined Alanis and went on to be her drummer for 2 years. After his Alanis days is when he joined the Foo Fighters and become a favourite member of the legendary outfit.

In an interview with Kerrang! Taylor said  “It was so much fun. I joined Alanis’ band and the single (‘You Oughta Know’) came out and it just went f***ing nuclear. Next thing you know, I’m in a video that’s on MTV every hour. That tour was very special, and I owe her a lot of gratitude.” Hawkins went on to say that Morisette gave him a lot of creative control and those tours were some of the most fun times in his life.

On top of being on the Jagged Little Pill, and Can’t Not Tour, you were also able to spot Taylor in some of her most popular music videos.

Taylor Hawkins was a drummer who made his mark and it is so awesome to know Canada had a hand in launching the late drummer into his legendary fame. 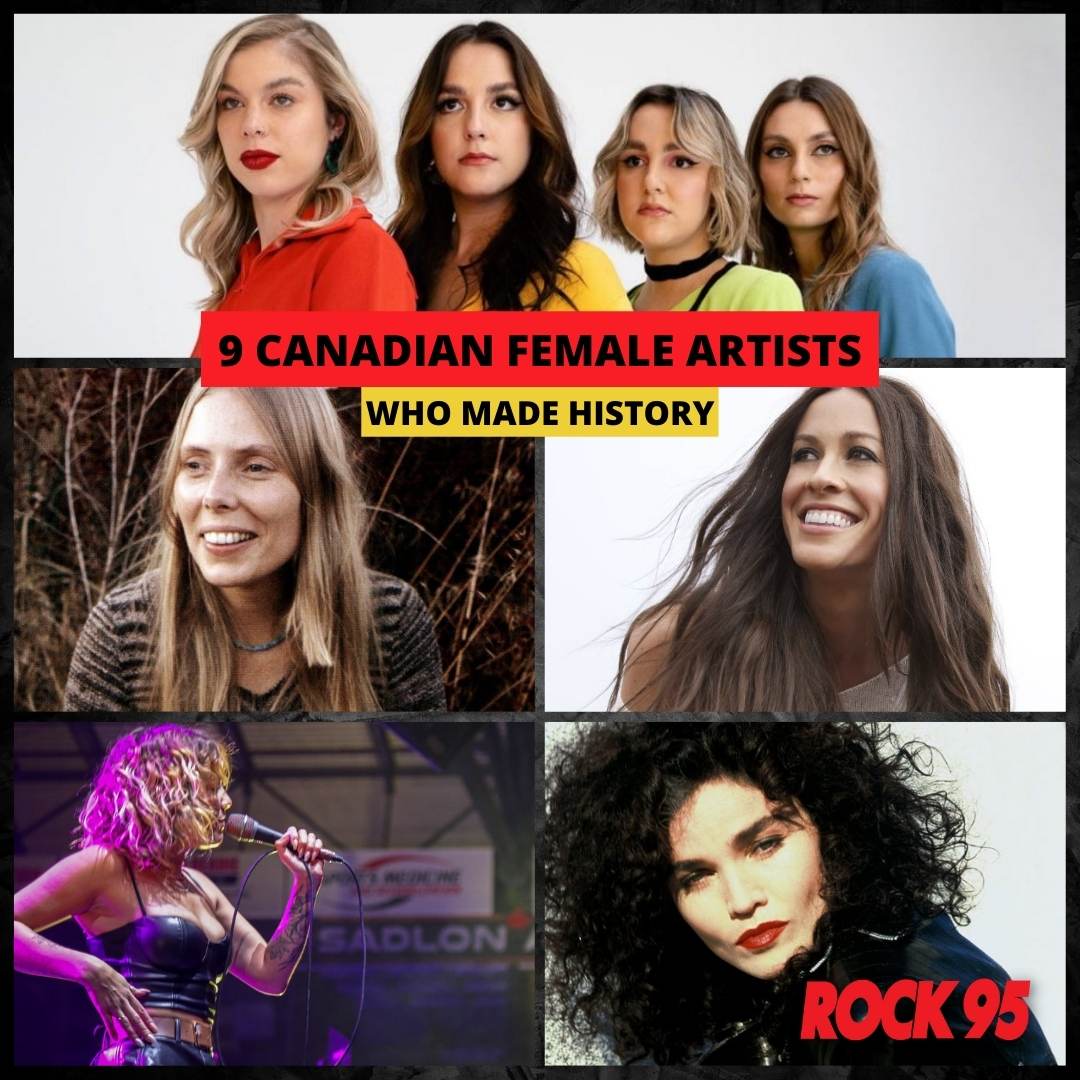 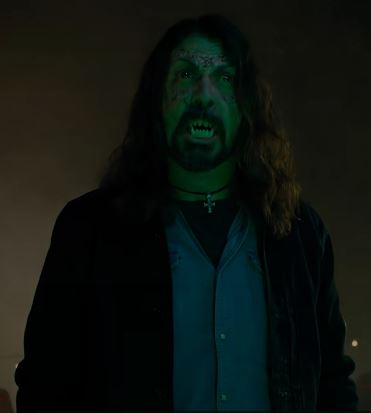 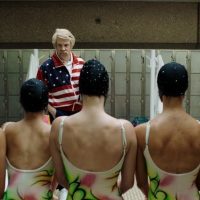