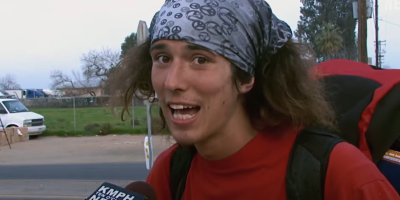 It was in 2013 when the internet became captivated by Kai, the Canadian hatchet-wielding hitchhiker after he helped save people from a collision and a dangerous driver.

After that, Kia fell into obscurity, coming in and out of the news every so often until the news broke that he was wanted for murder. Netflix dives into Kai’s full story in the upcoming series. 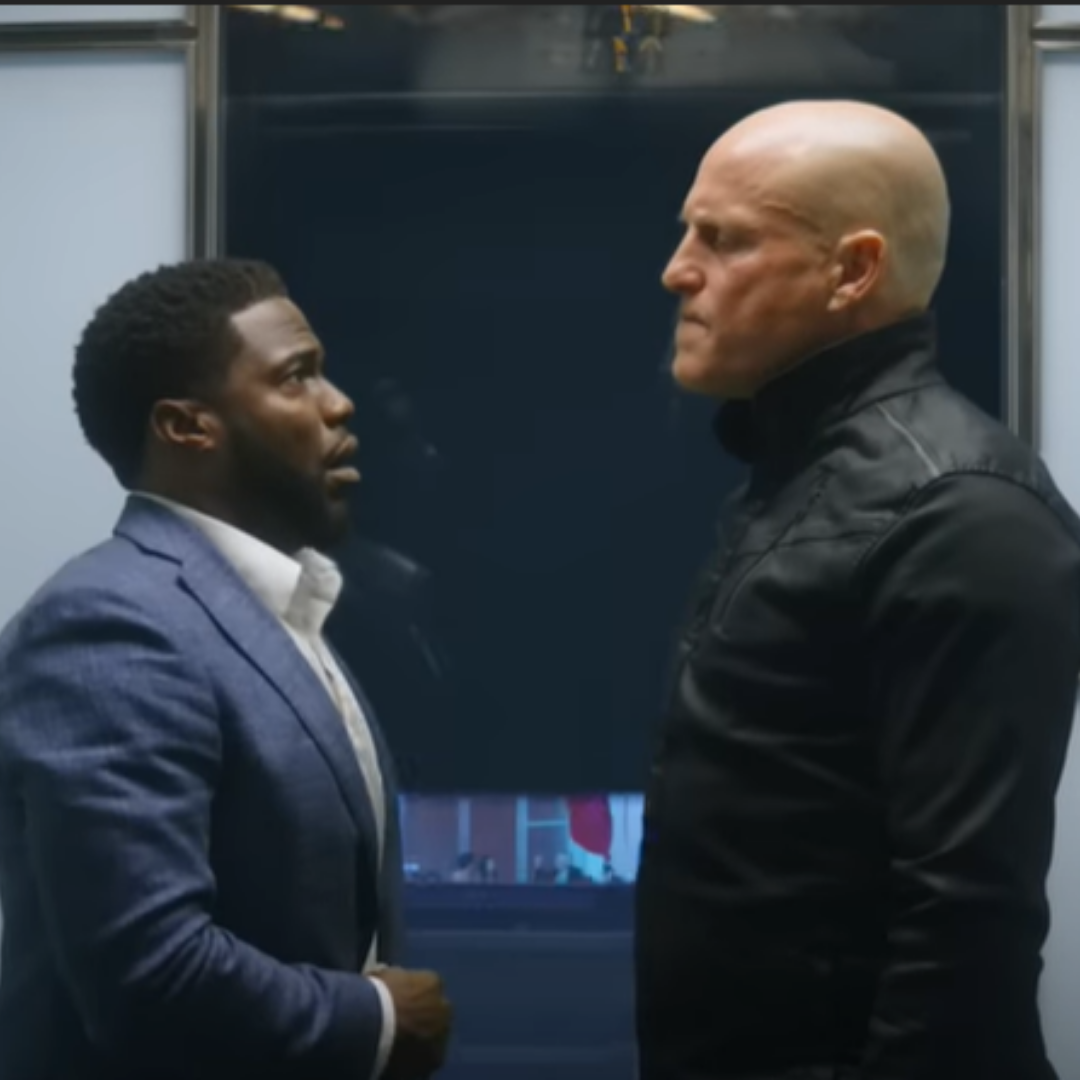 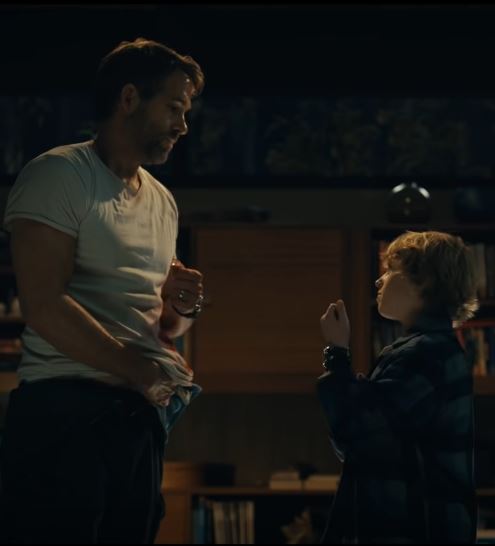 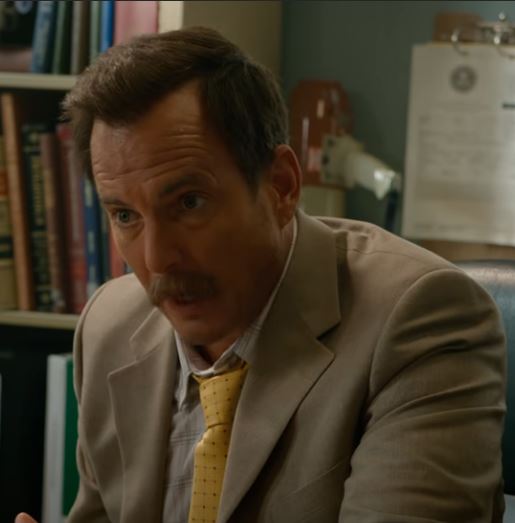