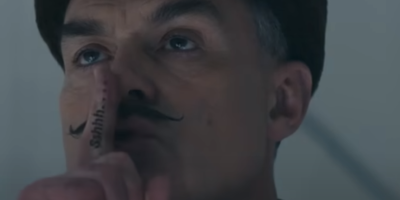 Mike Myers is starring…many times…in a new Netflix comedy series called ‘The Pentaverate’. He plays multiple characters in the show, giving off a mild ‘Austin Powers’ vibe. It’s six episodes and is about a secret society of five men (The Pentaverate) who have been working to change world events for the greater good dating back to the Black Plague of 1347. There’s a Canadian journalist (also played by Mike Myers) who wants to break the story and get his job back.

The show debuts on Netflix May 5th.