July 20 sold out so quick, they had to add a second show! Lucky us!

JUST ANNOUNCED: 2nd show added at @TheKEEtoBala! July 20th sold so fast we needed to add a second on July 21st. Tickets are on sale NOW – grab yours and make a weekend of it! https://t.co/0khpxVjJhu #YBAF pic.twitter.com/ifg7RTcgpL

Get your tickets here. 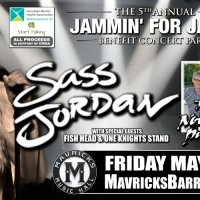