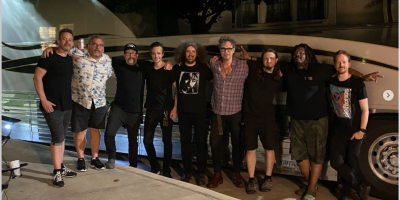 Big Wreck just wrapped up a tour with Daughtry throughout the States and instead of shipping all their gear back to Toronto, they decided to get the tour bus to get all the gear back to Canada.

The driver CJ had a relatively good drive until day 3 when his bus lit on fire.

CJ’s training tells him to exit the bus safely and call the police and the fire department, which he did, but not until he made sure the Big Wreck stuff was safe. When the bus flames started, CJ disconnected the Big Wreck trailer, jumped BACK into the burning bus and drove 10 metres away to ensure the gear was safe.

CJ’s bus was lost, but he saved a Canadian band from losing everything. 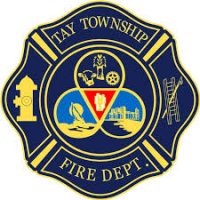