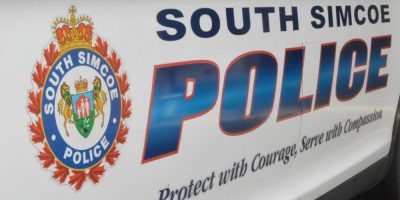 Just before 8 pm yesterday night, South Simcoe Police responded to a disturbance in Innisfil near 9th Line and 25th Sideroad.

Two officers were shot while inside the home and were rushed to a local hospital. One officer, along with the suspect, were pronounced dead yesterday evening. The second officer was airlifted to a Toronto hospital.

Just after 7 am on Wednesday morning, South Simcoe Police advised that the second officer had also succumbed to injuries.

The Special Investigations Unit is currently investigating the event. South Simcoe Police will be issuing a statement at 1 PM this afternoon.