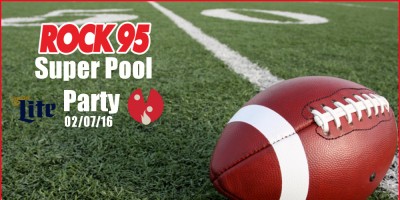 I look forward to the Super Bowl Commercials more than the actual game, which is why Youtube is a wonderful thing because they’ve released a few of this year’s commercials early. Here are some of my favourites:

Two women driving their 2017 Hyundai Elantra through Ryanville experience the amazingness that is pedestrian detection before running over dog-walking Ryan Reynolds because they were distracted by the football playing Ryans.

So clever. A group of people who may have been conceived the night of the big game over the past 50 years singing an updated version of Seal’s “Kiss From a Rose”. Bonus: Seal is in it.

What’s a Super Bowl commercial without adorable puppies? This Heinz commercial features wiener dogs dressed as hot dogs running to their owners. Anyone who doesn’t dress their Wiener dog up as a hot dog is wasting an amazing opportunity.

Hyundai reveals their brand new Elantra with remote start system, which can be used by talking into your smart watch to quickly escape from bears.

The only reason I’m including Mini’s commercial is because you can play name that famous person. There are so many famous people in this commercial.

Don’t miss any of the Super Bowl commercials or the big game at our Super Pool Party at Pie Wood Fire Pizza Joint on the waterfront this Sunday!