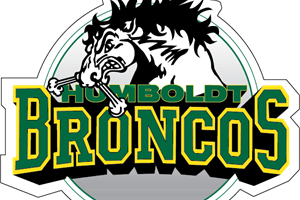 The Humboldt Broncos say they’ll be ready to hit the ice for the 2018-19 Saskatchewan Junior Hockey League season. The club said Friday that it’s recruiting a head coach and general manager to replace Darcy Haugan, who was one 16 people killed April 6th when the team’s bus and a semi-trailer collided in rural Saskatchewan. Thirteen players were injured in the crash. 80 prospective players will be asked to an invite-only camp May 25-27 in Saskatoon. It’s not clear whether any of the injured players will return to the team for the upcoming season.