Barrie Police say counterfeit American $20 bills were recently passed at several stores on Bayfield Street. In one case, the bill was not detected until the suspect left the store. Another attempt at a second store was thwarted when the cashier became suspicious. The suspect fled, but left the bill behind. Polcie say a second suspect tried to pass a fake American $50 bill. it, too, was declined and the suspects fled in a white, 4-door, mid-size sedan that had been waiting outside.

The suspects are described as:

Police advise if you have US currency in your possession and are unsure of its authenticity, follow these steps to certify the real value of your money or contact police for assistance: 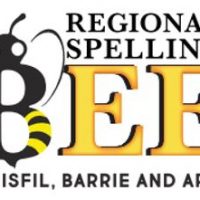