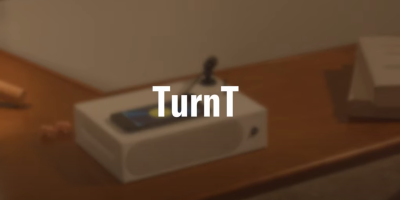 They’re calling it the TurnT.

A digital-style turn table that uses your phone rather than vinyl. The TurnT operates in a similar way to your traditional turn tables. A speaker, a stylus arm, but where the record goes is missing, instead, that’s where you put your phone. The stylus doesn’t actually read your phone in the same way vinyl is played. Instead of dragging a needle between grooves in the record, the TurnT uses a Bluetooth connection to play the music.

See the TurnT in action and see what you think.