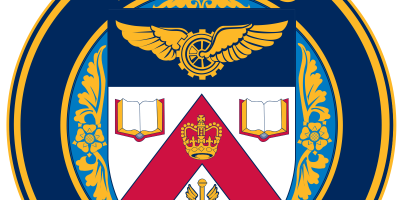 She was in a restaurant last night on The Danforth in Toronto (Greektown) when a man walking down the street stopped, turned, and fired into at least one restaurant.

A woman was killed, 13 others wounded – including a nine-year-old girl reported to be in critical condition.

The gunman, 29, was found dead. He had fled the scene after exchanging gunfire with police.

The SIU has taken over the investigation.