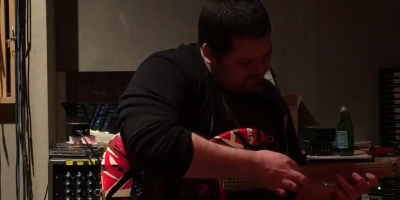 It was 45 years since Eruption was released on September 8th, and Wolfgang VanHalen, the son of Eddie VanHalen made sure to commemorate that day.

In 2015 while working on his MammothWVH album, he was laying down some guitar tracks and he pulled off the iconic solo on his dad’s most famous guitars.

In honor of Eruption being recorded 45 years ago today, here’s me playing part of it on the guitar it was recorded on in 2015 while tracking some guitars for the first @MammothWVH album. 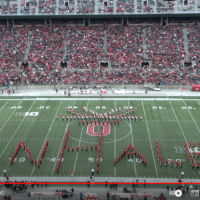