Imagine going to a concert and not knowing any of the songs the band was playing?

On what would have been the weekend of the biggest rock music festival in Canada this year, had it not been cancelled outright, the debate continues among music fans as to whether the bands they pay good money to see should play a collection of their “hits” and more popular songs, or if they should dig deep to perform some B-sides and more obscure tracks from their music catalogue.

The problem with coming up with the set-list for touring bands is that true fans of a band own, and are way more familiar with most of the bands’ material, whereby the casual fans who come out to shows (which most times can be the majority of people in attendance) want to hear the familiar songs that they know from the band. 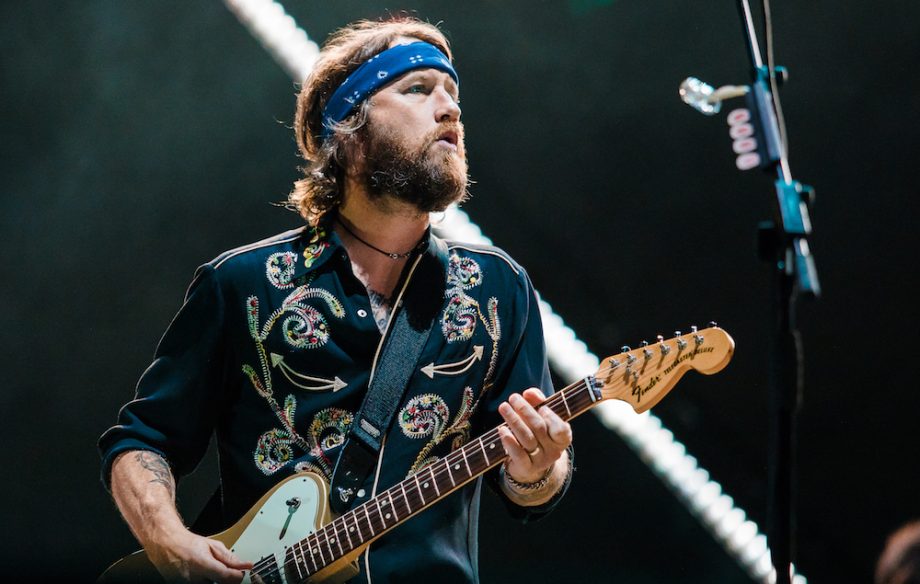 Foo Fighters guitarist Chris Shiflett recently confirmed in a podcast that fans want to hear songs they know when they come out to a show.  Dave Grohl asks fans at his concerts “How many of you haven’t seen Foo Fighters before?”  He says, most people will raise their hands, so they know that on any given night they are performing to casual fans.

This is always the dilemma for not only bands, but for entertainers on all levels that is soon discovered once you begin performing for money, that you have to play to the majority of people in attendance if you want to attain and continue with financial success.

For true fans, and even the artists themselves, it doesn’t seem fair.  It’s just the way it is.