The only thing this WestJet pilot was missing was a cape. Because he was definitely a superhero to these Air Canada passengers!

Last week, an Air Canada flight that was going from Toronto to St. John’s had to land in Fredericton, thanks to the weather.

According to one of the passengers, John Samms, it was around midnight and everyone was waiting for hours in the airport and getting really hungry. They were told by Air Canada that no restaurants were open and food delivery wasn’t an option.

Are you ready for probably the greatest customer service story ever? A WestJet pilot emerged out of nowhere and bought everyone pizza with money out of his own pocket.

Read more about it according to Samms:

Air Canada has commented since saying:

“Unfortunately the food service was closed but thankfully, a caring customer, an airline employee himself, so truly empathetic to the situation, stepped up and helped out.”

They also thanked him for his “generous spirit.”

“Clearly we should have done better for our customers and have been in touch with them to apologize.” 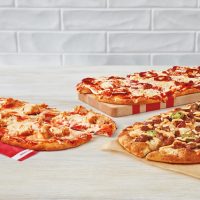 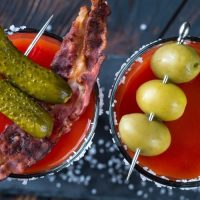 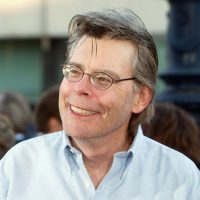 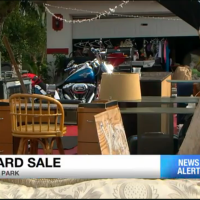 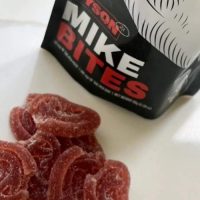 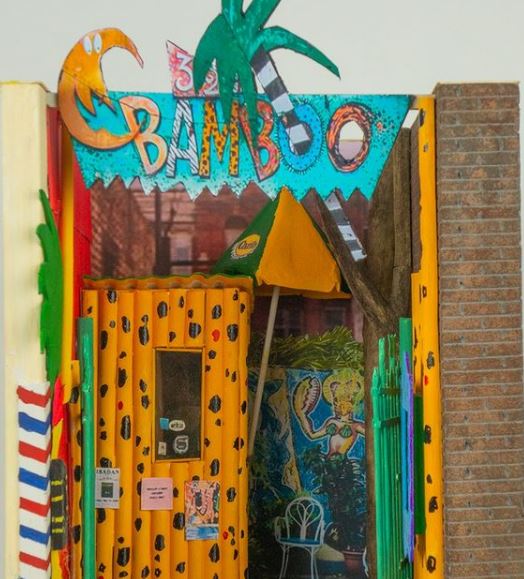