It’s been 30 years since Ozzy released ‘No More Tears’ in 1991. Hellraiser first appeared on that album, and a year later Motörhead released their cover in 1992 on their album, ‘March ör Die.’ The duet version featuring Lemmy and Ozzy, has been out there for some time but the video is brand new and features a wild animated tale ranging from playing to video games in a bar to a full on alien invasion.
Check it out here. 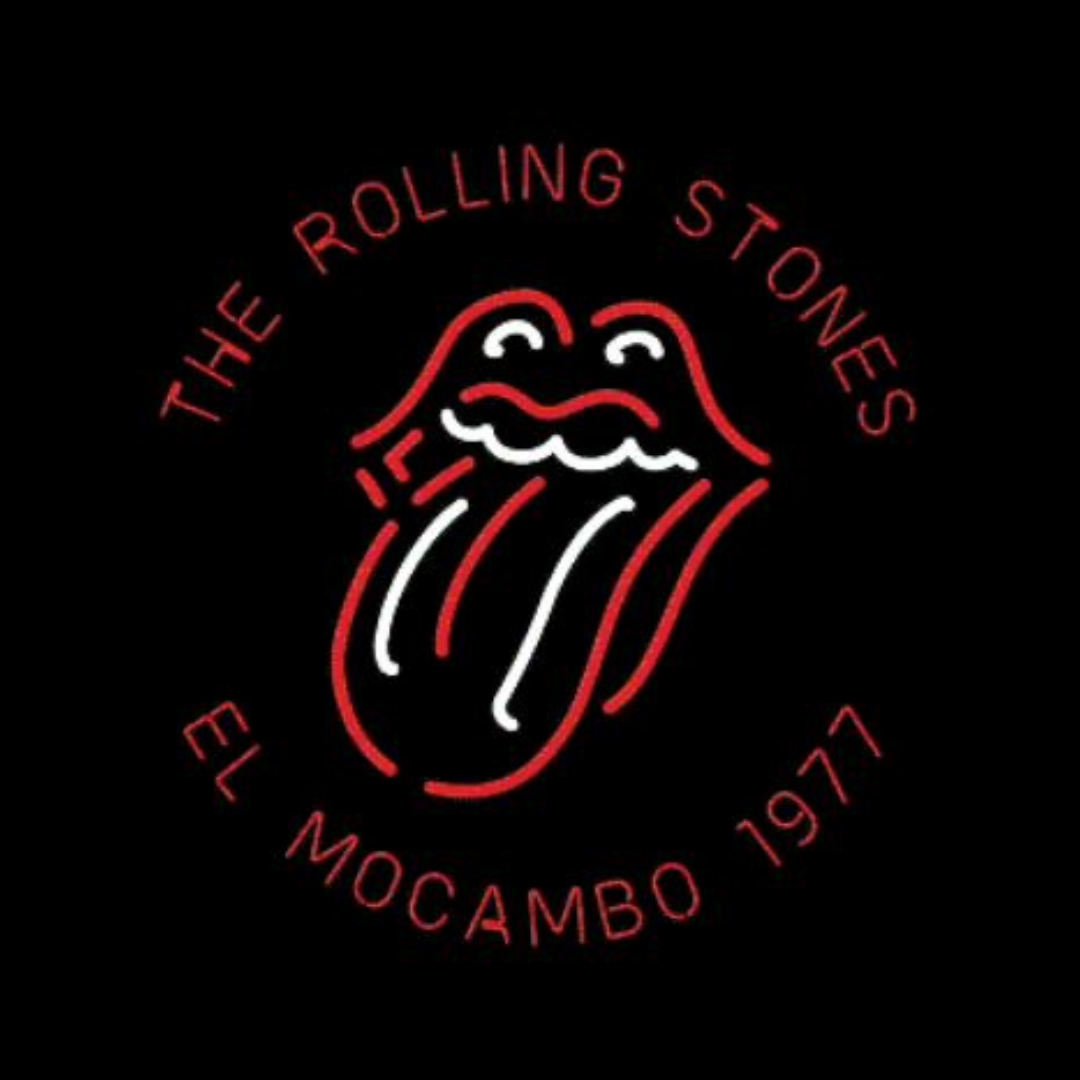 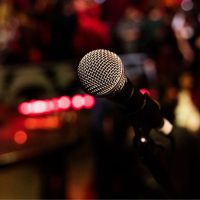 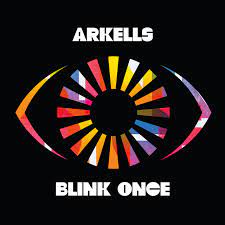 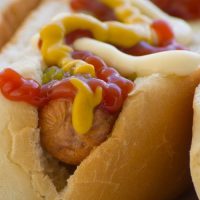 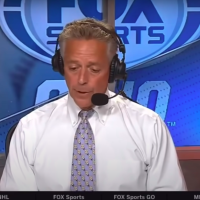 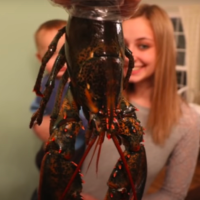