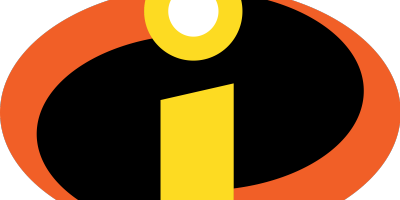 Thirteen years ago, we were graced with The Incredibles movie. Finally we’re getting a sequel. Pixar has released the first teaser trailer for the forthcoming sequel.

Craig T Nelson, Holly Hunter, and Samuel L Jackson along with original writer Brad Bird are back for this second movie.