He dropped by The Late Show to promote his new book Hey Granddude! The appearance is quite timely since the 50th anniversary of Abbey Road is this Thursday, September 26.

McCarney, 77, told Colbert that he often dreams about his late bandmate, John Lennon.

“I dream about him. When you’ve had a relationship like that for so long, such a deep relationship, I love when people revisit you in your dreams… I often have band dreams. I have a lot of dreams about John.”

Check out the rest of the interview here: 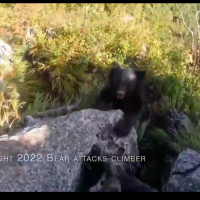 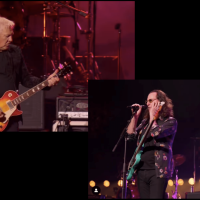