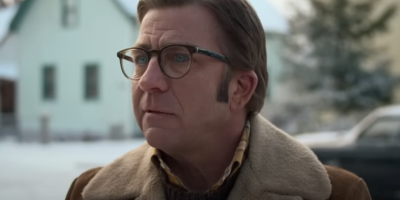 Almost 40 years after the release of the original movie, HBO Max dropped the official trailer for “A Christmas Story Christmas”.

Peter Billingsley is back as Ralphie Parker who is attempting to reconnect with his inner child and reconcile with the death of his father by returning to his childhood home with his new family.

Quite a few other actors are returning to reprise their roles including Ian Petrella as Randy, Zack Ward as Scut Farkus, Scott Schwartz as Flick and R.D. Robb as Schwartz.

The movie is out on HBO Max on November 17. Check out the trailer: