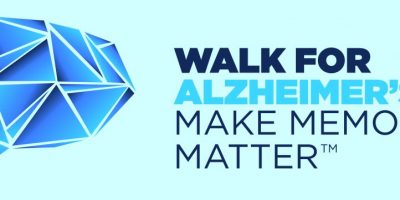 ROCK 95’s Craig Ross will be hosting the Annual Walk for Alzheimer’s and other dementia’s this Sunday morning at Sunnidale Park in Barrie.

Anyone who has had a family member who has suffered from Alzheimer’s or dementia understands the importance of the critical research that has been going on for years now as researchers try to find ways to treat and even cure the process.

Alzheimer’s and various forms of dementia rob the victim and their families of the person’s personality.  It often begins with someone just seemingly becoming forgetful and depending on the progression of the disease, before you know it, they no longer  can recognize their own family and friends, can’t function in a normal day to day capacity as they may leave stoves on, can’t pay bills and eventually need full time care to ensure their own safety.

Great medical strides have been made in some areas of the disease, but there’s still a long way to go.  You can help by taking part in the various events Sunday.

There’s prizes to be won, games to play and vendors.  It all starts at 11am this Sunday morning.  For more details click here.