Vicky Lucibello of Barrie took on all challengers with determination and concentration on her way to winning $10,000 at the 2nd annual Rock, Paper, Scissors invitational held Friday night at Georgian Downs.

In the final match, refereed by ROCK 95’s Craig Ross, Vikki found herself in a tie going into the final throw.  It was going to come down to this one last final throw down to see who was going to win the $10,000.

Vicky couldn’t believe it when Craig proclaimed her final throw to be the winner, the crowd went crazy and  Vicky walked away with the $10,000 Grand Prize.

No word as yet on her plans for the winning, but it was noted that after the competition she headed directly into the OLG slots area at Georgian Downs.  Congratulations Vicky and thanks to everyone who took part. 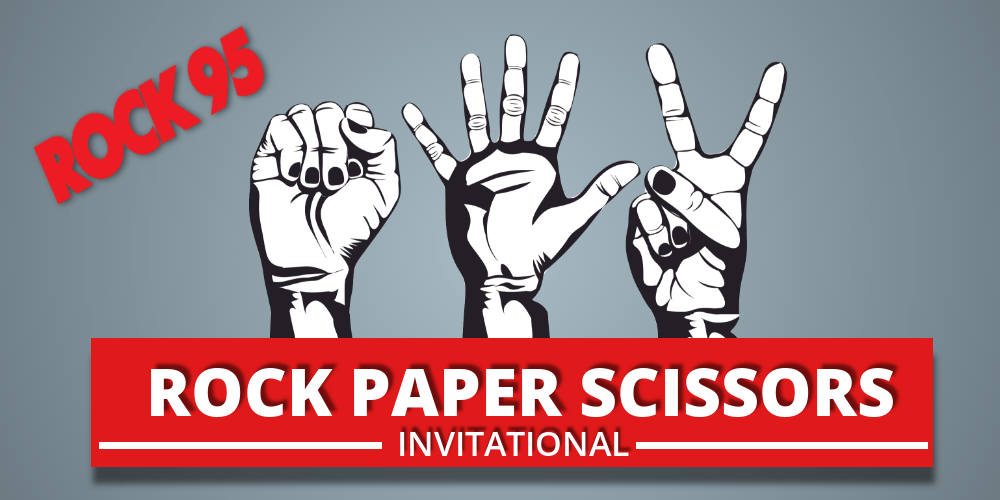