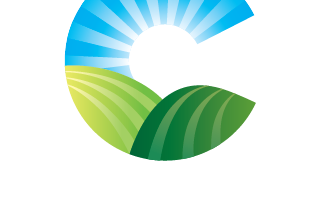 A recent decision has taken the wind out of wpd’s sails. A Renewable Energy Approval was first granted by the Ministry of Environment for an 8-turbine development near the Collingwood Regional Airport, has since been revoked by the ERT over concerns to human health and the environment. Good news for the Clearview Aviation Business Park proposed for the area instead, not so good news for wpd Canada, the company behind the wind turbine project. “This is welcoming news for Clearview Township” stated Mayor Christopher Vanderkruys, “The municipality has invested significant time and resources into fighting the wpd Canada Fairview Wind Turbine Project, and although we respect the process, it’s great to have a final decision.” The Town of Collingwood also pleased with the decision. “The Town of Collingwood has long expressed concern with the proposed turbines, particularly over the safety of aircrafts utilizing our Regional Airport, and we’re pleased to see that the Environmental Review Tribunal has agreed that this is a serious harm to human health,” said Collingwood Mayor Sandra Cooper. wpd Canada has 30 days to appeal this decision.