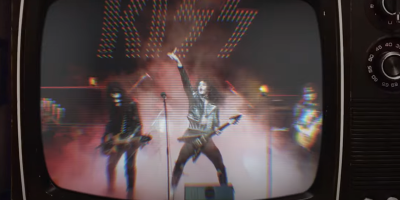 The story of Neil Bogart was Casablanca records. A record company that had a hold on pop culture of the 70s. He had KISS, Donna Summer, The Isley Brothers, and more that influenced music then and now. The story of Neil and Casablanca going from $7 million in debt to a story that needed to hit the big screen.