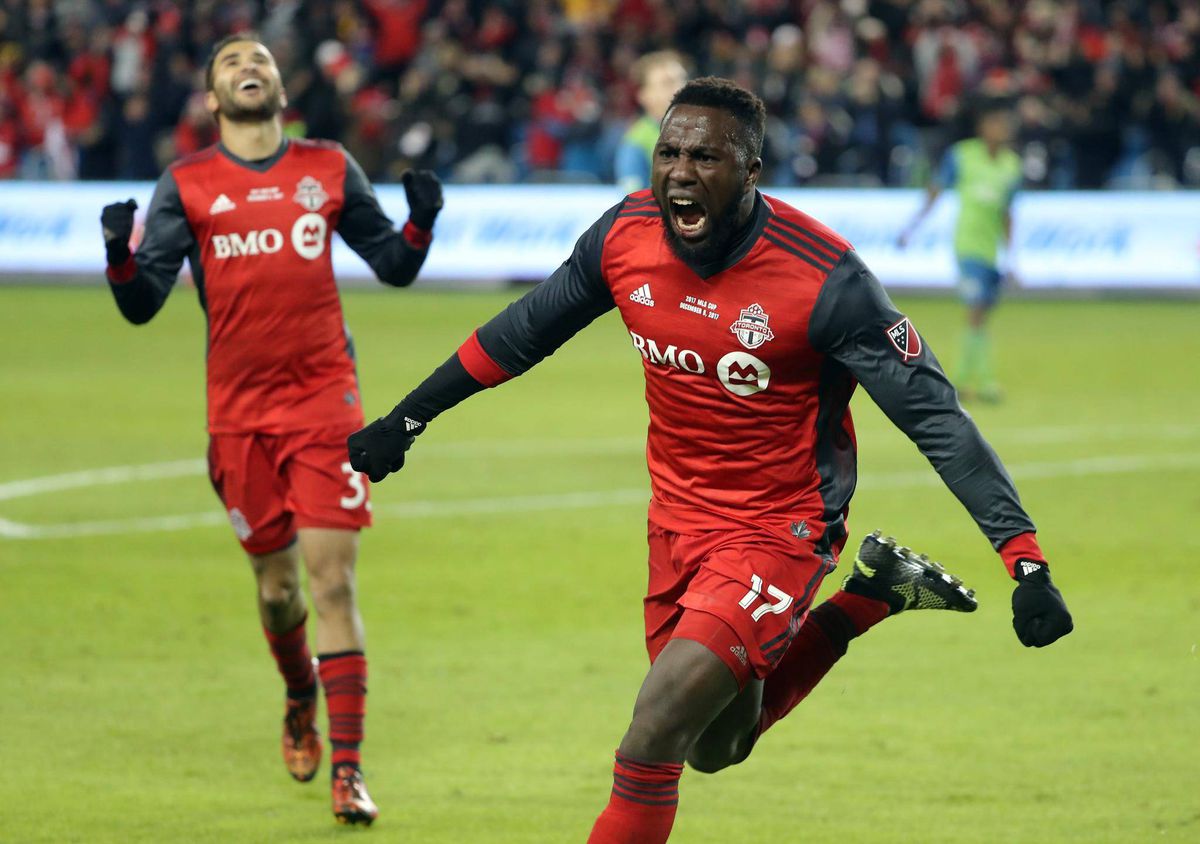 2017 was a record breaking year for the club after becoming the first team in recorded history to reach 69 points in regular season action.

The Reds also won the Voyageurs Cup as Canadian champions, beating the Montreal Impact in a two-game series back in June.

Now, they are the first Canadian team in history to win the MLS Championship title after beating the Seattle Sounders 2-0 at BMO Today, they celebrate with a victory parade through Toronto’s downtown core.  The parade is scheduled to start outside Toronto’s Air Canada Centre around lunch time and wrap up with a fan rally at Nathan Phillips Square.