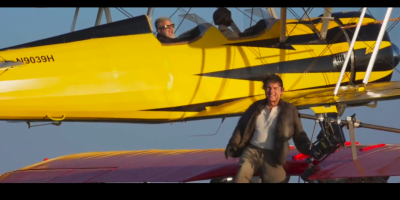 Tom Cruise is still doing his own stunts. Feels like when it comes to his baby, Mission Impossible, he will do anything and everything when it comes to putting his body at risk. For a previous M.I. film in 2018, he did a stunt where he broke his ankle, but that was back when he was in his late 50s…much more agile. He’s 60 now and clearly upping the ante with this one.

Have a look at Tom Cruise pulling off an insane stunt for his new movie which features him on top of a plane talking to the camera very casually before it turns and takes a bit of a dive with Tom still standing on top.

If that’s the stunt to promote the movie, the stunts in the actual movie need to be just as good if not better. Hope they didn’t waste the good stuff on this. 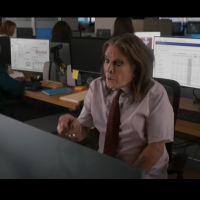 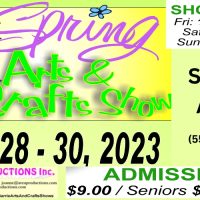 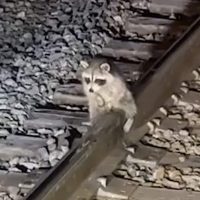