Tom Brady led the New England Patriots to the most incredible SuperBowl comeback of all time, beating the Atlanta Falcons 34-28 in OT after trailing 28-3 at one point in the game.

The win cemented Brady as the greatest quarterback of all time, earning him his 5th Superbowl ring, which is the most ever won by a single quarterback.

Not long after Tom and the Pats raised the Vince Lombardi trophy, this commercial premiered on local TV in New England:

ZING! The best part about this commercial is that clearly, it was filmed before the Patriots had won. So Tom Brady filmed a commercial with his 5th Superbowl ring BEFORE he had won it. Even better? As The Big Lead noticed, a different version of this commercial, with zero mention of a fifth ring or anyone name Roger (*cough* Goodell *cough*), was posted to YouTube on October 5th. Tom Brady didn’t even play in a game this season until October 9th because he was serving a 4-game suspension for “DeflateGate”.

So, it’s entirely possible Tom Brady filmed this commercial before he had even played a minute this season.

I guess when you’re the greatest ever, you can run the risk of jinxing yourself just to get a dig in at the man who suspended you. Roger that! 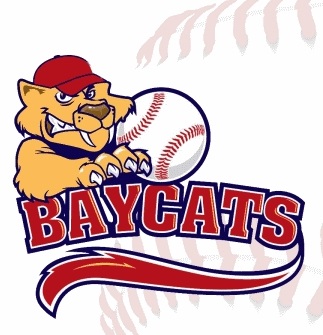