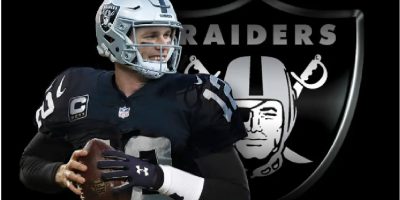 Now, he’s taking a leave of absence from the team & skipping pre-season games with the rumour being he may be filming “The Masked Singer”. Other rumours say there’s a “personal matter” he’s addressing.

But, one thing that DID just come out definitively, is that he came real close to not signing with Tampa Bay at all back in 2020 & instead, was shopping for houses in Las Vegas.

Why would Tom Brady (and Rob Gronkowski) both want to head to Sin City to play for the Raiders? Two words: Dana White.

While it might not be up there with “Wayne Gretzky signs with the L.A. Kings” (for us Canadians at least), this would have been a HUGE move. Poor Dana White. Boo Jon Gruden.